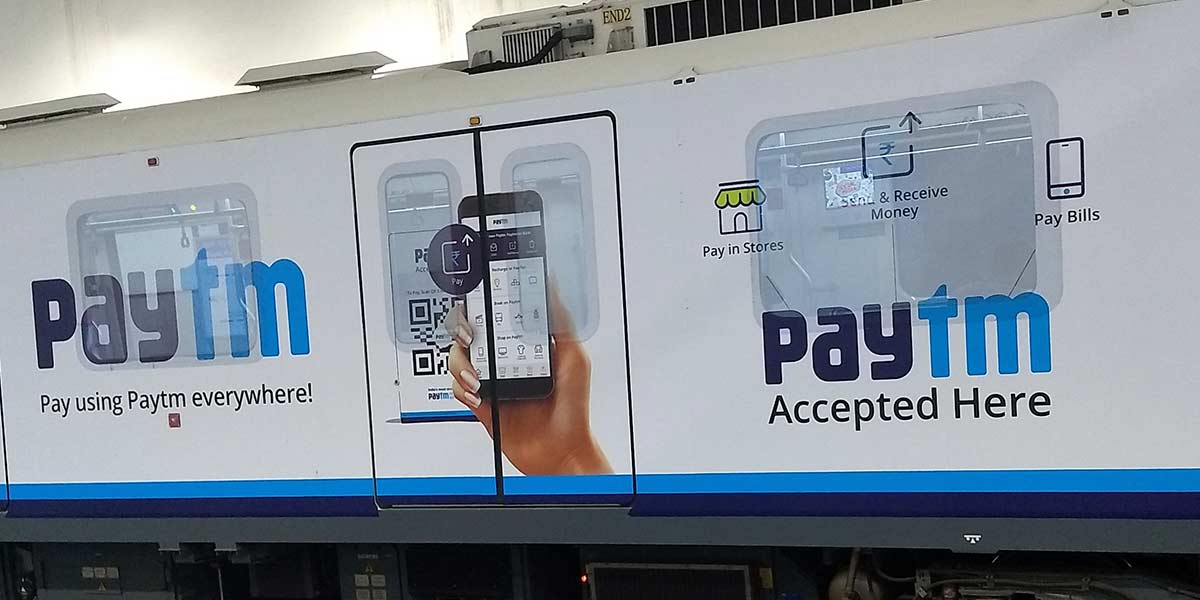 Paytm had introduced QR code-based payments to enable merchants, irrespective of the size of their business, to receive money directly into their bank account.

“More than 1.2 crore merchants across the country already accept payments through Paytm QR. However, the majority of these are based in larger towns and cities. We are aiming to reach merchants in smallest of towns across India such as Ajmer, Bekgaon, Kurnool, Rohtak, and Latur,” Deepak Abbot, senior vice president, Deepak Abbot said.

“In the long run, we want to reach all of the 26-30 million merchants across every nook and corner of the country. We are progressing to enable financial inclusion in the remotest part of our country; and therefore, the Paytm QR accepts all digital payment instruments such as UPI, wallets, credit cards, debit cards, and net banking,” Abbot added.

The company said that the cost of on-boarding a merchant in a small town is at least three to four times more compared to larger cities.

It is focusing on getting more than 60 per cent of merchants on-boarded from these tier IV and V towns.

In a separate statement, Paytm Money, a wholly-owned subsidiary of One97 Communications that owns Paytm, said that it has received the approval from the Pension Fund Regulatory and Development Authority (PFRDA) to offer National Pension System (NPS) on its platform.

With this service, investors registered with Paytm Money will be able to invest in NPS.

The company aims to offer NPS services (both Tier 1 and Tier 2 accounts) from all eight major pension fund managers on the platform, the statement said.