The Indian Wire » Startups » Paytm loyalty points : Everything you should know! 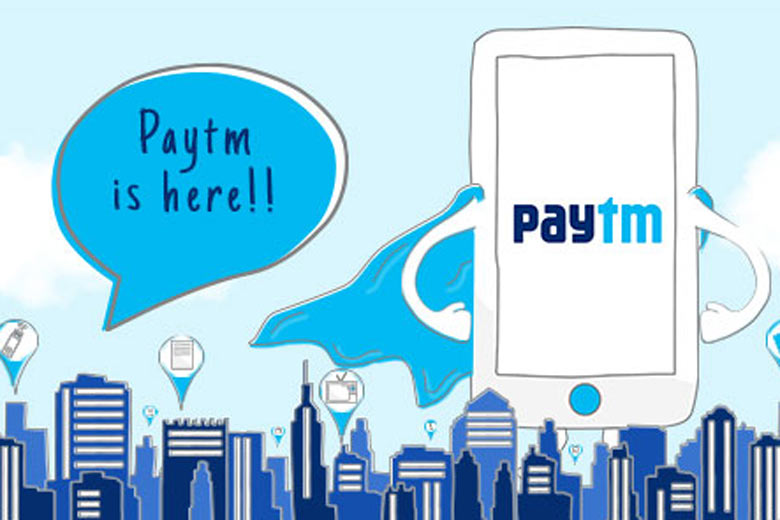 Paytm loyalty points is a new feature from Paytm, that restricts the usage of cashback received via Paytm.

Basically, Paytm is trying to reduce the way that one can spend Paytm cash via this new feature. Now, Paytm has Paytm bank, Paytm wallet and Paytm loyalty points. Paytm bank is something where one can treat it as a virtual bank account with a debit card and user will get interest for the amount on the Paytm bank.

Paytm wallet is an e-wallet where, one can spend the Paytm cash via online shopping, sending to a friend who uses Paytm or transfer back to the bank at a nominal transfer charge. Until this day, all the cashback received via Paytm was directly getting credited into Paytm wallet, which can be transferred into an account or do whatever you can just like the money one loads from his/her pocket. 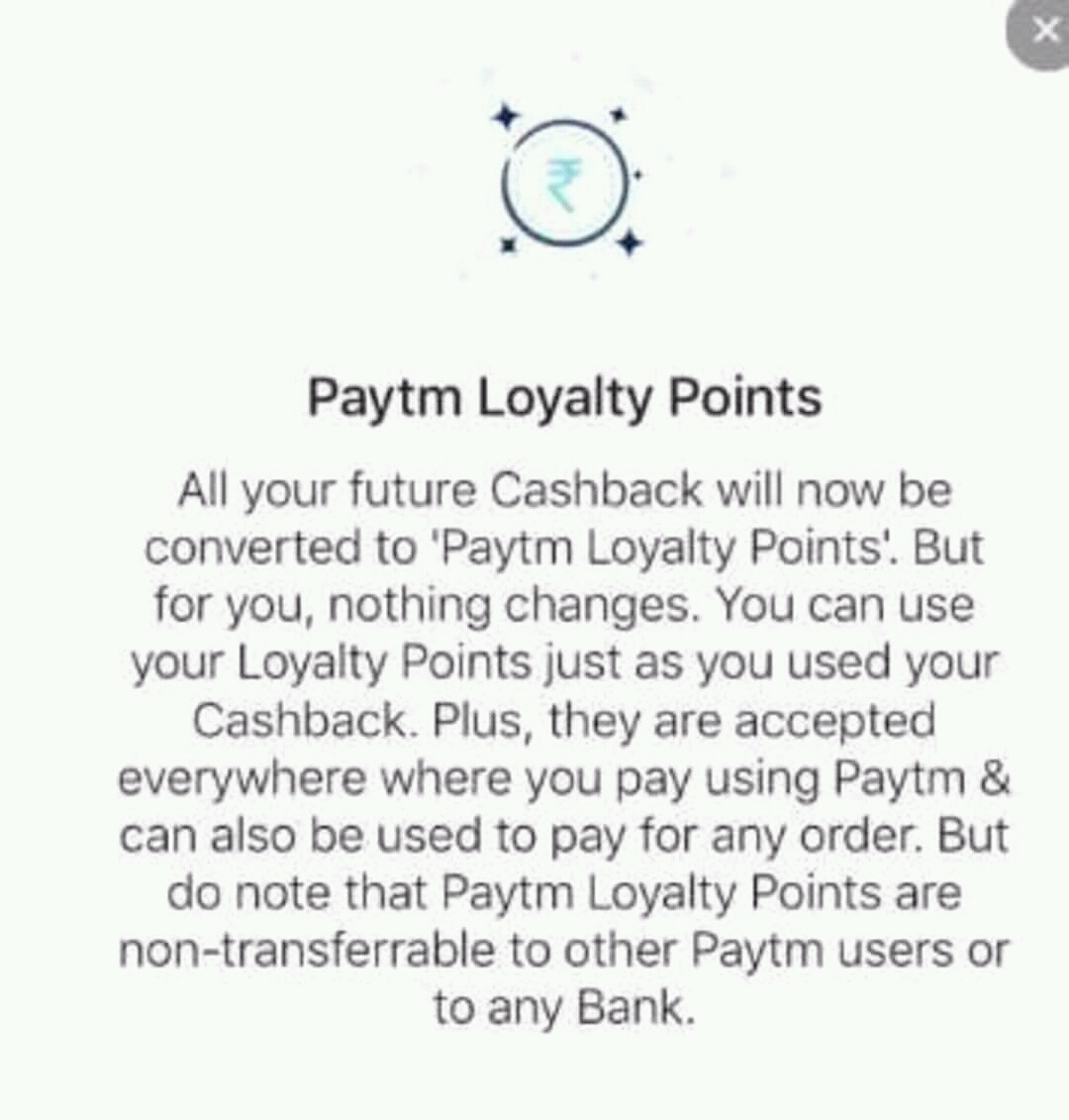 The Paytm loyalty points is something new, were, the cashback will be considered as loyalty point, which can be used to pay Paytm supporting merchant or do online recharge or book a ticket. However, this specific amount cannot be transferred to a bank account and one cannot transfer the amount to another Paytm user. So, by this Paytm makes sure that the user will spend the cashback received on the same platform.

Until this new programme, Paytm was one of my favorite e-wallet services. However, learning about this new programme might make me think twice before continuing to use this service. We did expect something like this happens in the future but not this early. If you need more information, you can always get in touch with Paytm Customer care.

Paytm, why this new restriction? You are killing the user base by making these new non-consumer-friendly features.