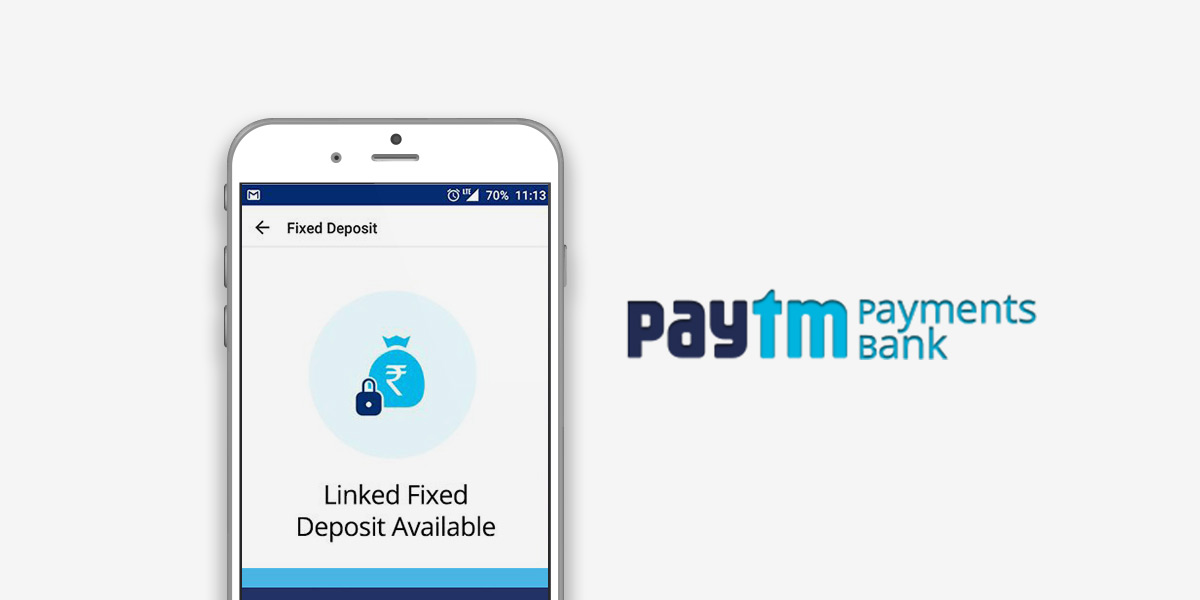 Digital payment platform Paytm is soon likely to receive around $1.5 billion to $2 billion in a latest funding round. As per media reports, Paytm’s existing investors like Softbank and Alibaba backed Ant Financials are sure to invest in this more of an internal funding round.

As per reports, the digital payment company will be valued at about $16-$18 billion which is much higher than the last round of funding when Warren Baffett led Berkshire Hathaway funded the company with an undisclosed sum of money.

Currently, Softbank owns about 19% in the Paytm, while Jack Ma led Alibaba owns about 38% in one97 communications-paytm’s parent company. Earlier in 2017, Softbank invested $1.4 billion in Paytm which was its maiden investment in the Vijay Shekhar Sharma founded Indian digital payments system.

The funds from the investors comes at a crucial time when Indian digital payment space is witnessing cut-throat between key players like PhonePe, Google Pay and Paytm. This is more echoed by the arrival of new players like Reliance Jio.

Paytm’s rival PhonePe, backed by Flipkart is planning to raise about $1 billion via high off from its parent organisation Flipkart. Earlier in March it also got about Rs 743 crore from retail giant Walmart. This aggressive investment in PhonePe is prompting Paytm to raise fund to stand against the competition by PhonePe

As per the available data of January 2019, Paytm is leading the race in terms of UPI transactions. In January Paytm recorded around 221 million UPI transactions over its interface, while the other two digital payment platform, PhonePe and Google Pay, fell marginally short of Paytm and recorded 220 million transactions each.

Paytm which is the market leader in digital payment segment may be leading as of now but other two key market players, PhonePe and Google Pay are not far behind and thus necessitates for Paytm to look for fresh funding if it wants to maintain its position .