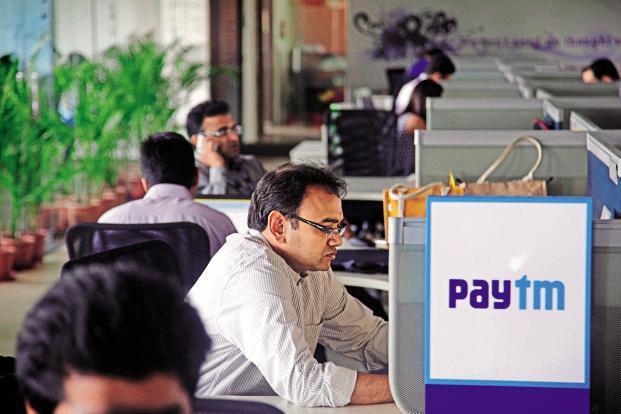 Furthermore, the company has also claimed earlier that it has achieved over 600 million total transactions in July, which includes payments through Paytm Wallet, Paytm UPI, cards and net banking.

Sharma has now reportedly said that Paytm is contribution positive, meaning that it is spending money to only acquire new merchants and customers. “Merchants pay us, not the customer,” he said.

Based out of Noida, Paytm was founded in 2010 by Vijay Shekhar Sharma with an aim to bring an ease in the digital payments ecosystem across India. It enables users to process digital payments through any preferred payment mode including credit and debit cards, net banking, paytm wallet and UPI (unified payment interface).

Overall, Paytm has claimed to reach a gross transaction value (GTV) of over $50 billion, while clocking 5.5 Bn transactions in FY19.

The platform has earlier claimed to own around 70 per cent market share in overall digital payments across online and offline merchants.

India’s digital payments industry is estimated to grow to $1 trillion by 2023 and the value of digital payments will likely jump from the current 10 per cent to over 25 per cent by 2023, according to a 2018 NITI Aayog report.