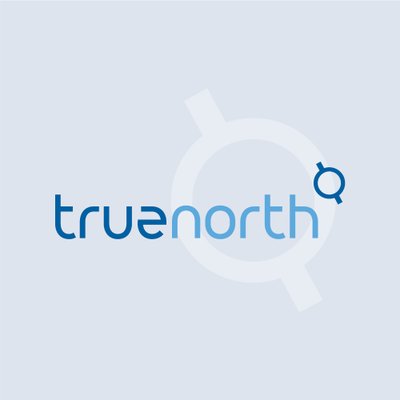 One of India’s oldest private equity firm True North has raised around ₹4,256 crores ($600 million) for its Fund-VI. The fund is expected to raise around ₹6,384 crores ($900 million), the firm plans to close the fund by October this year.

The firm will also get an additional co-investment pool of $500 million, according to the people aware of the development.

So far, the firm has launched more five independent investment funds, with a combined corpus of around $2 billion. Some of its investments include Meru Cabs, Magma Fincorp, Cloudnine Hospitals, Hicare, Fedbank Finacial Service, Homefirst Finance, Infinity Fincorp, KIMS Hospitals, among others.

True North will soon be completing the deployment from its previous $700 million fund, Fund-V and soon start investments from the new fund, Fund-VI.

For the new fund, average ticket size will be $100-200 million, which may go up to $300 million. Around 75% of the fund is expected to be utilized for buyout transactions, according to the people aware of the development. It will be focusing on financial services, consumer, and healthcare startups.

True North will close its first deal from its new fund in a couple of months where it had acquired Glenmark Pharmaceuticals’ orthopaedic and pain management business in India and Nepal.

In 2017, private equity activity witnessed a record $25 billion investments across 639 deals, it was a huge increase in the deal value compared to 2016, valuing at around $16.5 billion.