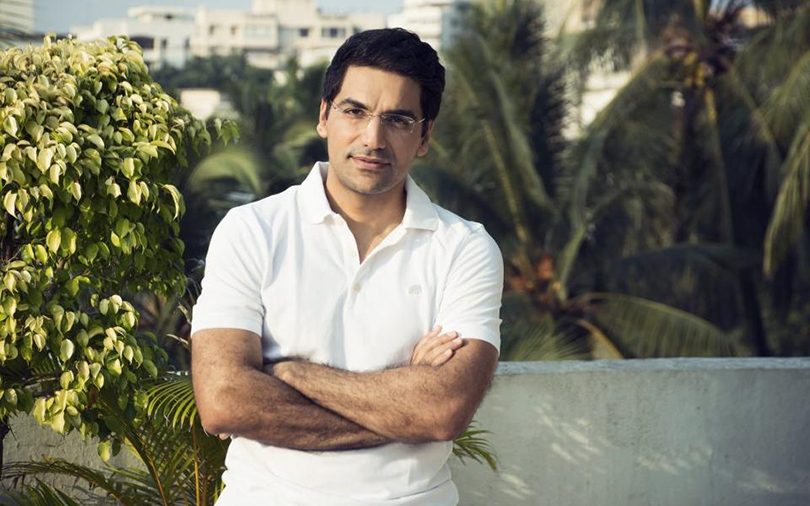 Tiger Global-backed online classifieds startup Quikr, owned and operated by Quikr India, has nearly doubled operational revenues to ₹173.5 crore, growing 95% in FY18, from ₹88.67 crore in FY17, according to the documents filed with the Registrar of Companies.

As the revenues soared, the startup also managed to shrink its losses by 28% to ₹231.2 crore in FY18, from ₹323 crore during the previous fiscal.

The growth has been driven by its shift towards the transaction-led monetizable business, adding to its conventional online classifieds business. Quikr has transitioned to a full-stack transaction-led business, in the past two years.

The growth of the transaction-led business is evident from the numbers, which suggest that transactions contributed 56% of the overall operational revenues, standing at ₹98 crore, while the core classifieds business that included advertising and lead generation stood contributed ₹75.23 crore.

Quikr further claims to have turned cash-flow positive in three of its five verticals, including jobs, auto, and real-estate. Autos and real estate verticals have witnessed a high growth of 115% and 105% respectively.

Bengaluru-based Quikr was founded by Pranay Chulet and Jiby Thomas, in 2008. The startup provides a free classifieds platform, connecting buyers and sellers across 1,000 cities in India.