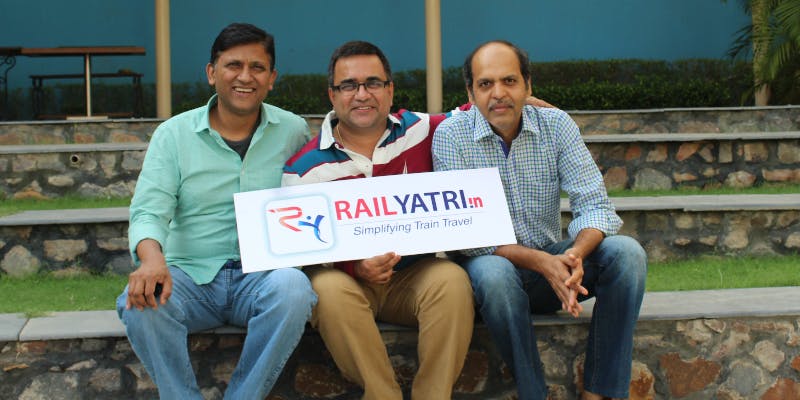 RailYatri is reportedly in talks with investors to raise a new funding round worth $10 million, likely to be led by Omidyar Network.

RailYatri, a crowd-sourced platform that provides information about train-related travels, is reportedly going to raise a new funding round. According to the report from the Economic Times, Omidyar Network is going to lead the company’s $10 million funding round.

Sources aware of the matter says that the internal funding round, which would be the third institutional funding round for the company, will also see participation from other investors, including Blume Ventures, Nandan Nilekani and Helion Venture Partners.

The capital will be used by the company to expand its offerings to capture the long-distance market through a deeper geographical spread of buses as also the introduction of long-distance taxis. With a multitude of offerings set to be launched this year, RailYatri is looking to grow its 13 million strong active user base by about four times to touch 50 million in the next 2-3 years.

Out of those $10 million, Omidyar Network is expected to lead the round with over $4-5 million funding. So far, the company has raised around $6 million from various funding rounds. While the company’s co-founder Manish Rathi confirmed that it is in talks for a new funding round, he declined to share further details. In a response to ET, he said:

While the talks are on with our existing investors, the quantum of capital we will raise will depend on the scale we wish to achieve over the next 12-18 months.