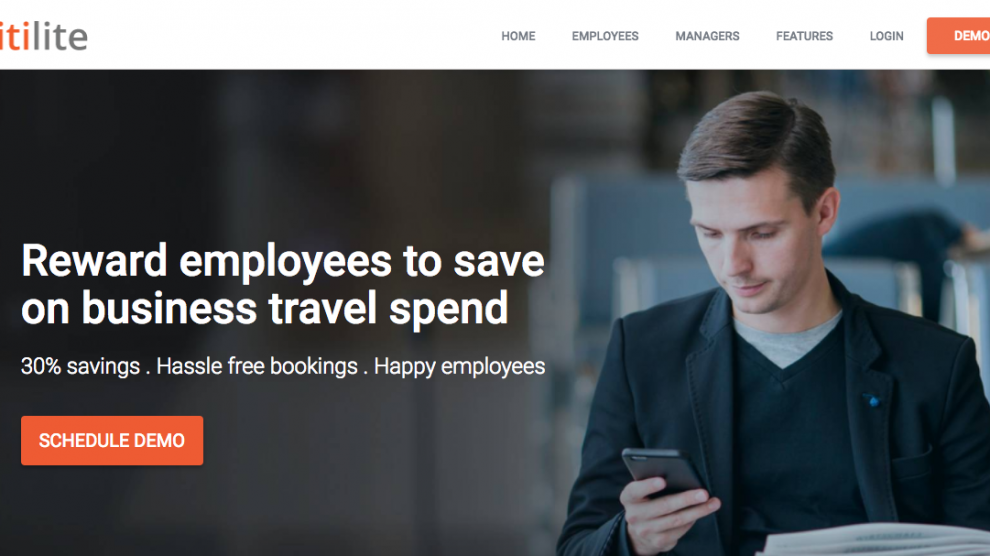 Saas-based end-to-end travel management platform Itilite has secured an undisclosed amount of funding from Matrix Partners and others.

Itilite, a startup that offers a Saas-based end-to-end travel management platform, has announced that it has secured a new funding round, but remained shy of revealing the numbers.

While the amount raised by the company is not known, it is known that the funding round saw participating from Matrix Partners as well as few angel investors.

The startup is founded by former McKinsey and Myntra executives Mayank Kukreja and Anish Khadiya. Itilite has created a SaaS platform which can help reduce the cost of corporate travel for companies by incentivising its employees in the form of gift cards or cash.

Corporate travel is a $35 billion market in India and is largely fragmented and serviced by offline travel management companies. Itilite’s approach is to reward employees for travel savings, thus making them the biggest ambassadors of travel cost reduction.

Corporate travel is in some sense the final frontier of travel – a large market that has meaningful components that are still offline and manual. Itilite’s SaaS product takes a lot of the friction out of the process and drives cost saving for clients that create direct bottom-line impact.

The company, which was founded around ten months ago, claims to have over 20 clients, and further says that it saved customers’ travel cost by 30 percent within three months by rewarding employees through splitting the savings with the company.

While the company says that there is no other company in India which operates in this space, globally, the startup will be up against the likes of Rocketrip and TravelBank.