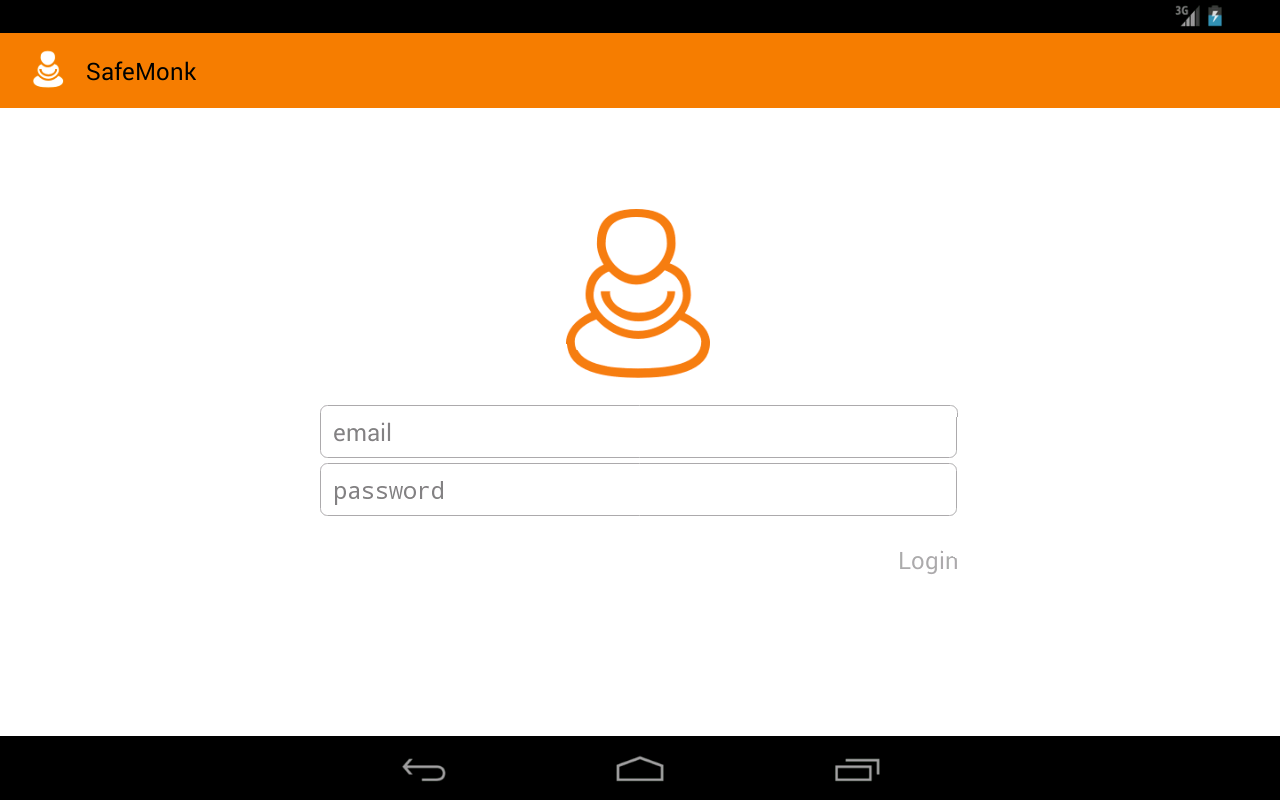 India’s leading savings platform, SaveMonk is providing cashback on its online transaction to the users. SaveMonk is founded by Rakshith B, student of National Institute of Technology (Karnataka), while executing the idea they associated with more than 200 stores, including Flipkart, Myntra, Jabong, Makemytrip and others, it gives assured cashback ranging from 2% to 40% on most of its online transactions to its users, such benefits will surely boost the morale of users and they’ll continue using the same.

Rakshith, co-founder and CEO has mentioned that “the platform has more than 5,000 registered users with 3,000 Android app installations since its launch a month ago. It’s been actively used by online shoppers across the country and plans to expand its customer base to more than 1 lakh users by the year-end. “It’s also the first student start-up from any college to reach 5,000 users in a short span of time, it’s available on Google Play store under the name ‘SaveMonk’ and on its website of the same name”.

Previously, SaveMonk got selected for FbStart, a global program designed to help startups build and grow their business, and has gained Rs 25 lakh worth of services for production and marketing. SaveMonk is owned and managed by Zednx Technologies Private Limited. Zednx team is looking forward to opening local stores for expansion and rendering their services.