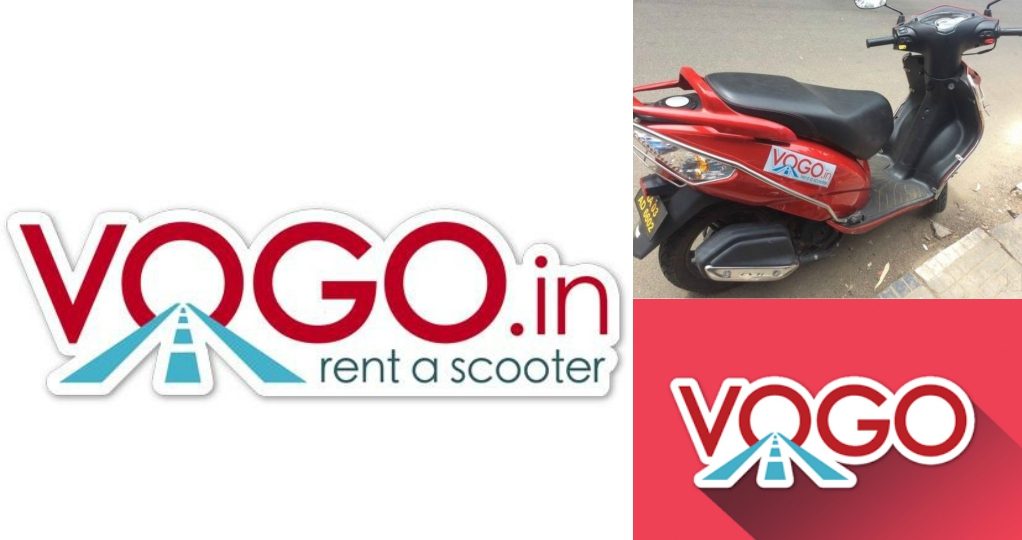 Vogo, a scooter rental startup, based out of Bengaluru, has raised ₹25 crore as debt from Alteria Capital. The startup is also backed by Ola, Kalaari Capital and Matrix Partners.

This is Alteria Capital’s second investment in Vogo since August 2018.

“We are thrilled to double down on our partnership with Alteria. Since they first came on board, we have grown over 70X and will leverage this investment to keep growing rapidly and bring Vogo scooters to millions of customers across India,” said Anand Ayyadurai, Founder and Chief Executive Officer at Vogo.

Vogo was launched in 2016 by Ayyadurai, Padmanabhan Balakrishnan, and Sanchit Mittal. It offers scooters on rent across five Indian cities.

While in December 2018, cab-hailing major Ola agreed to invest $100 million in Vogo through a mix of equity and debt, enabling Vogo to add 100,000 new scooters.

“We have seen a rapid growth in this segment over the last 9-12 months and Vogo has consistently surpassed expectations on operating performance and driving demand. While there are many more execution aspects to tackle as they scale, we feel this team is well placed to emerge as a strong player in the urban mobility category,” said Vinod Murali, Managing Partner, Alteria Capital.

It is a sector agnostic venture debt firm whose investments include Toppr, WROGN, Fingerlix, Vinculum. It has an overall valuation of Rs 1,000 crore, and is in a struck deals with Faasos, Portea Medical, Raw Pressery, Dunzo, Vinculum, and Mfine, among others.

Vogo competes with the likes of Bengaluru-based Yulu which offers bicycles for rent and has a partnership with Uber.