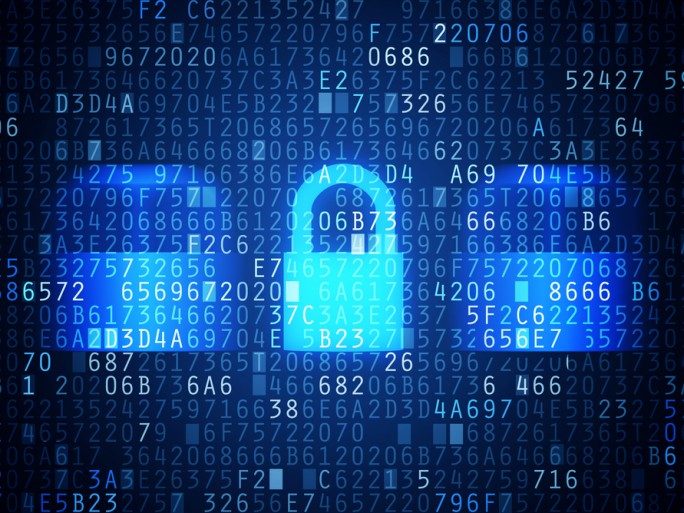 A Bengaluru-based security startup TrackMyPhones has come up with 20+ tracker apps loaded with many features that would help recover lost phones. The startup’s app on women safety has reached over 9 million users.

‘Track My Phone’ is one app which helps keep track of location, take picture when one fails to unlock multiple times or whenever there is a SIM change on mobile. It get picture from front/back camera and even enable GPS and Internet if it is disabled on device, all remotely.

Similarly, the women safety app is another guard that helps women scare others with loud siren and alert their family with a 20-second video and picture from front and back camera along with sending location as SMS.

The idea behind the safety app was launched in 2014 by Srihari Karanth and Shrinidhi Karanth. Both engineers and coders by profession, developed an anti-theft intruder detection app called Thief Trackerwhich. It takes a picture from the front camera, mails it to the user when someone tries to unlock the device and fails multiple times.

After getting a tremendous amount of response to the app, the twins decided to concentrate just on remote monitoring apps for anti-theft, parental control and women safety.

“Users of ‘Thief Tracker’ app started sending feedbacks and pictures of thieves that the app has captured and keen on knowing what else the app can do to get their mobile back. That’s when we decided to make anti-theft apps. Elders will not know how to use smart phone effectively and send location to their dependants and continuous sharing of location will drain out the already limited battery. Our remote monitoring apps helped solve both the problems at the same time,” Srihari Karanth and Shrinidhi Karanth, founder of TrackMyPhones told ET.

“Since all our apps are free, revenue is only via ads. The expense is upto Rs 35,000 every month on AWS and hosting. The revenue has grown over 300% from ads after the release of new apps since last year,” said Srihari.

The makers aim to reach 100 million users for existing apps while they will continue to make innovative apps for end users and will also look to move to the B2B space to get a stable revenue, reported ET.