The company said that ShareChat has secures total of $224 million. It also said to be in early talks with Tencent Holdings Ltd and other investors to raise as much as $200 million.

ShareChat was founded by Farid Ahsan, Bhanu Singh and Ankush Sachdeva, in October 2015. It allows users to create, discover, and share content with each other.
Accessible in 14 regional languages, ShareChat’s strength has been its popularity in Tier 2 and Tier 3 cities.
ShareChat has started offering multiple options to earn through referrals. For starters, users can share links to their friends and earn INR 50 as well as a scratch card after three successful referrals.
Twitter India MD Manish Maheshwari said, “Twitter and ShareChat are aligned on the broader purpose of serving the public conversation, helping the world learn faster and solve common challenges. This investment will help ShareChat grow and provide the company’s management team access to Twitter’s executives as thought partners.”
Besides, there are other social media platforms in the similar domain, which includes ROPOSO, BetterButter, Giphy, 9GAG, Vocal, TikTok, and many more. 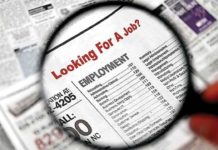 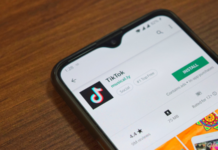