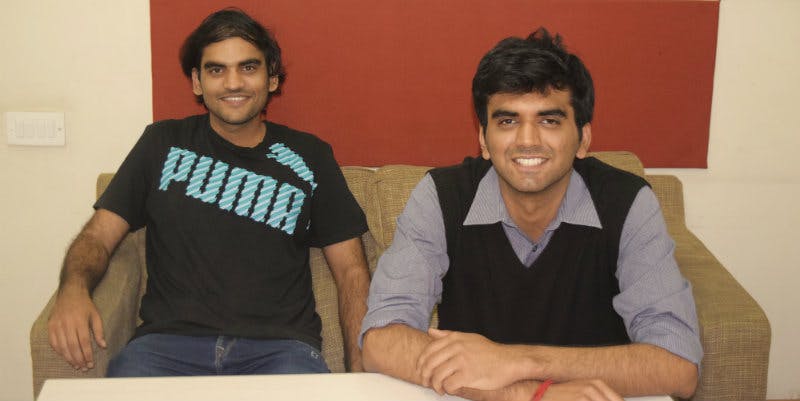 Other existing investors that participated in the round include Blume Ventures, Das Capital from Japan, Russia’s Simile Venture Partners.

While the amount raised in the round remains undisclosed, it is speculated to be around ₹106 crores ($15 million), according to people familiar with the deal.

Freshly infused funds will be used to expand outreach to tier 1 and tier 2 cities in the country. It will also be looking to enhance the features of its MasterCard service that is expected to boost its customer acquisition.

SlicePay was founded by Deepak Malhotra and Rajan Bajaj in 2015. The startup aims to enable Indian students with easy and instant credit through its digital platform. SlicePay is helping to improve future financial prospects of India’s younger generation by providing them early exposure to credit, along with improving financial inclusion.

The startup offers loans up to ₹60,000 to students, across 500 colleges in three cities through its partner NBFC’s. It has also partnered with Amazon, BookMyShow and Flipkart, to expand its product offering.

“The significant increase in the number of youngsters using digital channels to solve their day-to-day needs opens up a big opportunity for innovative companies such as SlicePay to lead the wave of the digital finance space in India,” FinUp chairman Zhang Hui said.

These partnerships and investments from the matured markets like China are expected to help the Indian entrepreneurs, according to experts.

SlicePay last raised $2 million in its ongoing series A round from Simile Venture Partners, Das Capital and Blume Ventures in October last year.

Other fintech startups competing with SlicePay in the instant credit domain include Olly Credit, MoneyTap, PaySense, InstaPaisa, among many others.

As the fintech markets in countries like China mature, they are venturing into the growing Indian markets to leverage the opportunity.