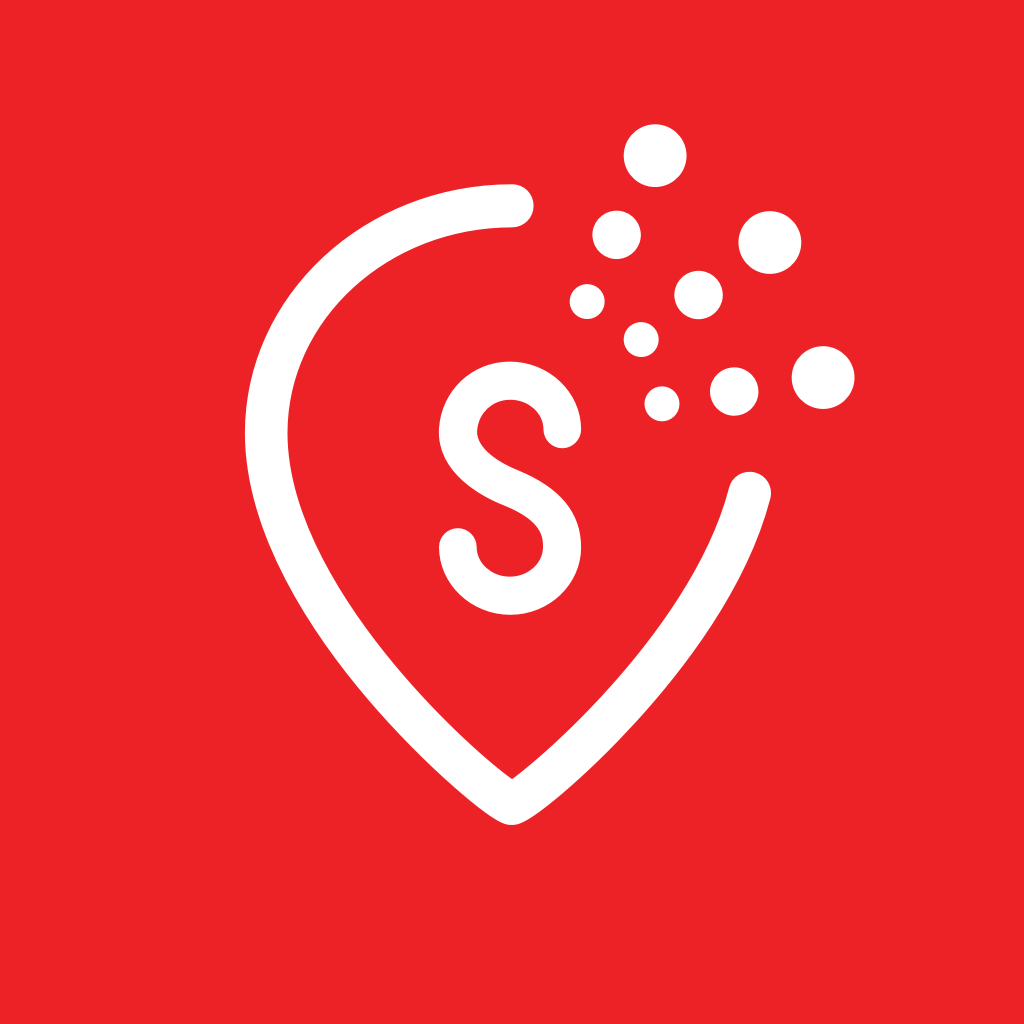 Saama Capital and Blume Ventures-backed Sminq is in talks with private equity investors to raise ₹55-69 crores ($8-10 million). The funds raised will be used to expand and strengthen its new app, that lets users share real-time location with stories from around the world.

Sminq was founded by Shachin Bharadwaj, along with Santhosh Nagarajan and Sheldon Dsouza in 2015 with its headquarter in Pune. It initially started with an app that was aimed at taking physical queues online by broadcasting live status of patients queues in clinics. This helps in cutting the time wasted in standing in a queue. The app claims to have over 500,000 users and is being used at more than 150 clinics.

The new app is focused on sharing live locations, verified through images, videos, etc. to let people know what is happening in and around their neighbourhoods. Unlike most social media, the posts in its feed disappear after 24 hours to make room for the latest and the current trends.

With its new platform, the startup is looking to tackle the menace of fake news, rumours, and unverified rumours. Since its platform can be used to verify the happenings and events through verifiable images and videos.

So far, its new app has enabled users to go live in nearly 21,400 places in 214 cities across the globe with 1,000 daily active users. While this is a good start for the app, since its beta version was launched a few months ago, the startup is looking to boost the daily active users to 100,000 by the end of this year.

“As more users come in and observe existing localities they make their neighbourhoods live in similar manner, so this is a cycle of watching other users and doing the same for your place,” said Bharadwaj, co-founder of Sminq.