The Indian Wire » Startups » Social commerce platform Meesho in talks with Naspers, may get $120 million round 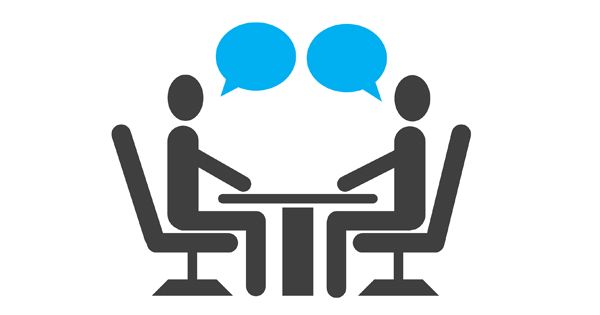 Meesho, based out of Bengaluru, has been in a dialogue with South African internet group Naspers to raise $120-130 million financing round, reported ET.

The funds, if raised by the social commerce startup will take its valuation to $600-650 million.

“It’s our policy to neither acknowledge nor deny our involvement in any merger, acquisition or divestiture activity, nor to comment on market rumours,”a Naspers spokesperson said.

Meesho was founded by Vidit Aatrey and Sanjeev Barnwal in 2015. It is a mobile-first ecommerce platform for resellers such as housewives who then use channels such as WhatsApp and social media platforms Facebook and Instagram to promote products within their social circles.

It facilitates a three-way marketplace enabling resellers, SMBs, and micro-entrepreneurs across India to connect with potential buyers using social media. The company claims to have more than 15,000 suppliers and 2 million resellers across India.

The online marketplace connects resellers with suppliers, and is now moving to target retailers and small shop owners to increase its addressable market.

Importantly, Naspers, which has emerged as one of the most fervent backers of Indian tech startups, is leading the talks to invest in Meesho. The startup has, however, engaged in discussions with others as well.

While announcing its financial results last week, the internet conglomerate said it had invested $716 million in online food delivery platform Swiggy and pumped $383 million into Byju’s in the financial year ended March 31.

Other startups competing with Meesho, in the social e-commerce space include Shop101, GlowRoad, Zepo, Shopmatic, and Wooplr.