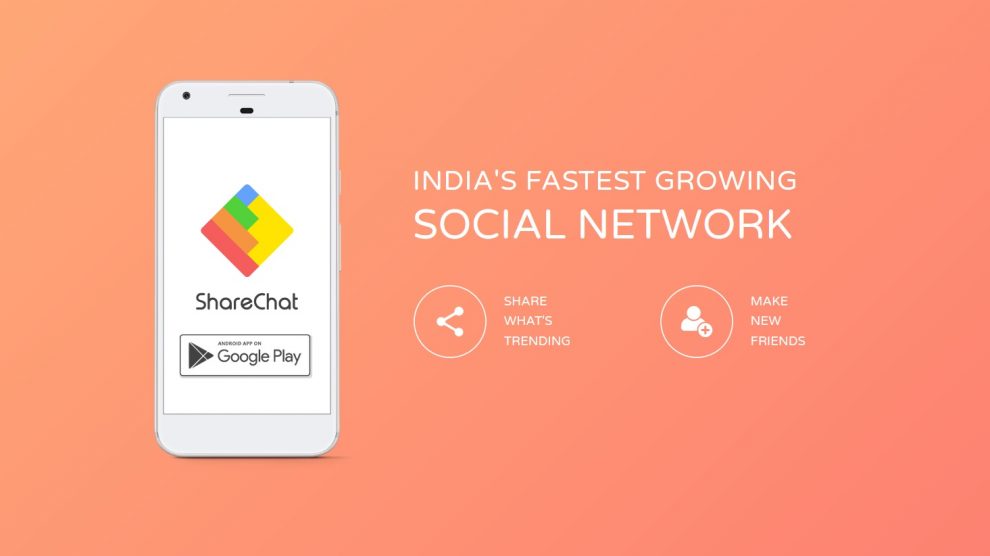 ShareChat has been hunting for funds since it last raised around $100 million in September 2018 at a valuation of $460 million.

The company was also said to be in early talks with Tencent Holdings Ltd and other investors to raise as much as $200 million.

While, till date, the company has raised $122 million.

ShareChat was founded by Farid Ahsan, Bhani Singh, and Ankush Sachdeva in October 2015. It allows users to create, discover, and share content with each other.

It also has features like anonymous chat, direct messaging, original video content under the banner of ShareChat Talkies.

Whereas, Twitter is an American online news and social networking service, launched in 2006 by Jack Dorsey, Noah Glass, Biz Stone and Evan Williams.

The company is based in San Francisco, California, and has more than 25 offices around the world.

While Twitter’s likely investment will be financial in nature, it may look to leverage ShareChat’s reach to go beyond its 30-35 million monthly active user base in India.

There could be an integration of the ShareChat app on the Twitter app itself, like what the company did after acquiring live video app Periscope in 2015, according to sources.

Mohalla Tech, which owns ShareChat, reported no revenue for the financial year ended March 31, 2018. The company’s income from other sources was Rs 1.7 crore, even as it reported a loss of Rs 34 crore, regulatory filings show.

ShareChat is expected to step up its monetisation plan after the new funding round. Aside of advertising, ShareChat may also look at ways to facilitate commerce on its platform.

On the other side, the company faces tough competition from Chinese social media company ByteDance app, Whatsapp, Facebook, TikTok and Helo.