Nearly a year after infusing $245 million (approx ₹1,742 crore) in logistics startup Delhivery, the Japanese multinational conglomerate holding company SoftBank, has now, decided to increase its stake in the startup by 3.28 per cent, cited Deccan Herald.

Presently, SoftBank holds 22.44 per cent stake in Gurugram-based startup Delhivery and has sought final approval from the Competition Commission of India (CCI), as per the sources.

Conversely, in January 2019, SoftBank submitted a documentation to CCI with plans to become the largest shareholder in Delhivery by acquiring a 37.97% stake, sought approval to invest $450 million in the logistics startup.

Delhivery, based out of Gurugram, was founded in 2011 by Sahil Barua, Mohit Tandon, Bhavesh Manglani, Suraj Saharan and Kapil Bharati. The company’s vision is to become the operating system for commerce in India, through a combination of world-class infrastructure, logistics operations of the highest quality and cutting-edge engineering and technology capabilities.

Later, in February 2019, SoftBank got formal approval from CCI and ended up picking up 22.44% stake for $350 million. The CCI also approved the acquisition of preference shares in Delhivery by Mauritius-based CA Swift Investments, in the same month.

Furthermore, Delhivery also works with ecommerce companies such as Flipkart and Paytm, and provides its services in about 600 cities and 8,500 pin codes across India.

Some of the significant logistics startup under the similar roof include Ecom Express, Ekart Logistics, Blue Dart, Xpressbees, DotZot, etc. 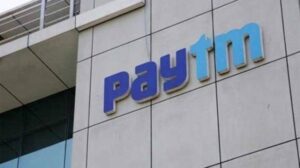 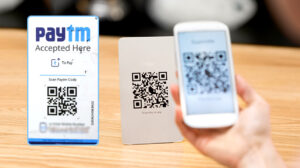