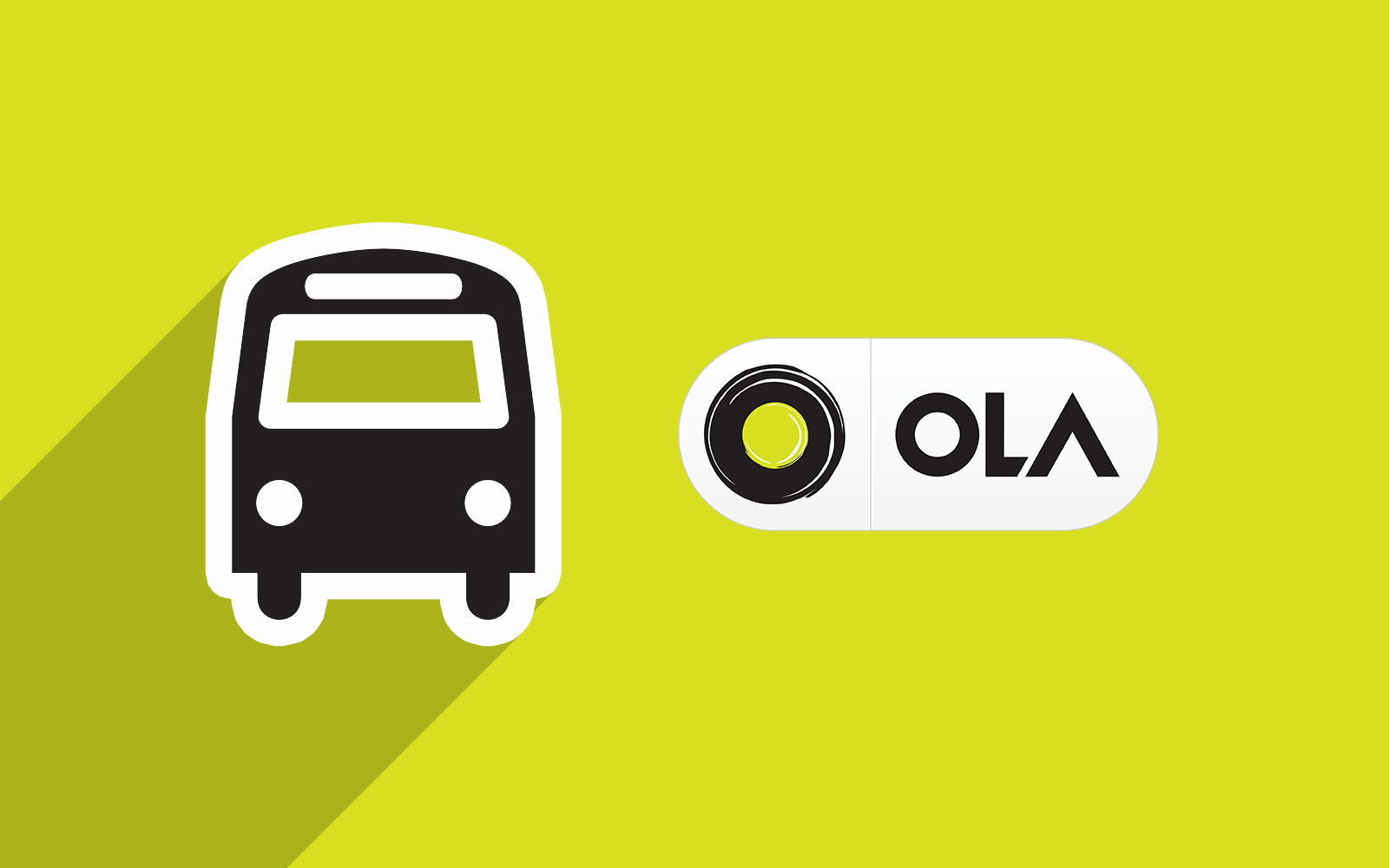 The funding round for Ola Electric comes days after the Indian government gave an order to ride-sharing companies to convert its fleet of vehicles into electric.

With this round, Ola Electric has a valuation of $1 billion. This would make it 30th Indian startup to enter the unicorn club.

Whereas, prior to this round, the company has raised $56 million (₹400 crore) from investors such as Ratan Tata, Tiger Global, and Matrix Partners.

In 2018, Ola subsequently announced ‘Mission: Electric’ which was aimed to place 10,000 e-rickshaws and electric auto-rickshaws in its service in the next 12 months.

It is a platform to work with driver-partners, cities, vehicle manufacturers, battery companies, and others to make sustainable technologies cost-effective and viable in daily mobility

Ola will initially place 10,000 E-rickshaws and Electric auto-rickshaws in its service in the next 12 months.

On the other hand, Ola Electric mobility was set up as an independent entity in March 2019. It is currently running several pilots involving charging solutions, battery swapping stations, and deploying vehicles across two, three and four-wheeler segments.

Ola Electric has partnered with several OEMs and battery manufacturers, and intends to work closely with the automotive industry to create seamless solutions for electric vehicle operations.