The trend of e-commerce platforms is at its peak and so as the food ordering ecosystem. It’s the diversity of services, cuisines and huge demand and interest of the people that has led to such an exponential growth in this industry. Swiggy is one of the key players in this market and is giving tough competition to others by introducing the quick serving scheme with minimal delivery charges.

Swiggy, a Bengaluru based food ordering and delivery Start-up was founded on Aug 1, 2014, by IIT-Kharagpur alumnus Rahul Jamini and BITS-Pilani alumni Nandan Reddy, and Sriharsha Majety.

Swiggy currently rules over eight major cities in India with more than 9000 restaurants on its platform, which was only possible due to the funding it received from various investors over the years. It raised $465.5 Million in 7 series of funding. 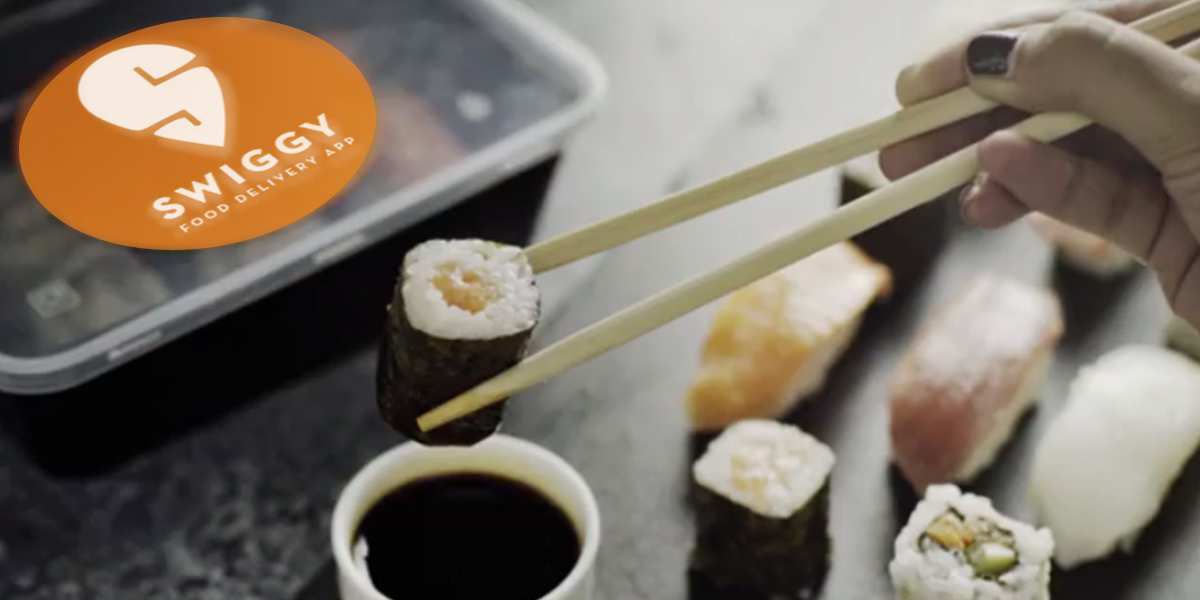 Swiggy is different from its competitors as it has its own fleet of delivery boys who are equipped with smartphones and the Swiggy app, which helps the user to track their delivery through routing algorithms.

It has two major revenue schemes.

Food and restaurants sector in India is very vast and provides ample opportunities for setup and growth as margin in this sector is quite high. Some of the competitors of Swiggy, in this sector of trade, are Zomato, Foodpanda, UberEats, innerchef, dineout and others, who too have a good foundation and firm grip on the market. Zomato has emerged to be the biggest competitor after it acquired the delivery startup runnr.

Swiggy focuses mainly on delivering and therefore the restaurants don’t need to bother about delivering the orders, which results in better quality of service. Whereas other competitors focus mainly on taking orders and the parcel is delivered by the restaurant itself.

InShorts : 60 words to stay updated with the world
Freshtohome delivers fresh seafood at your doorstep
Comment