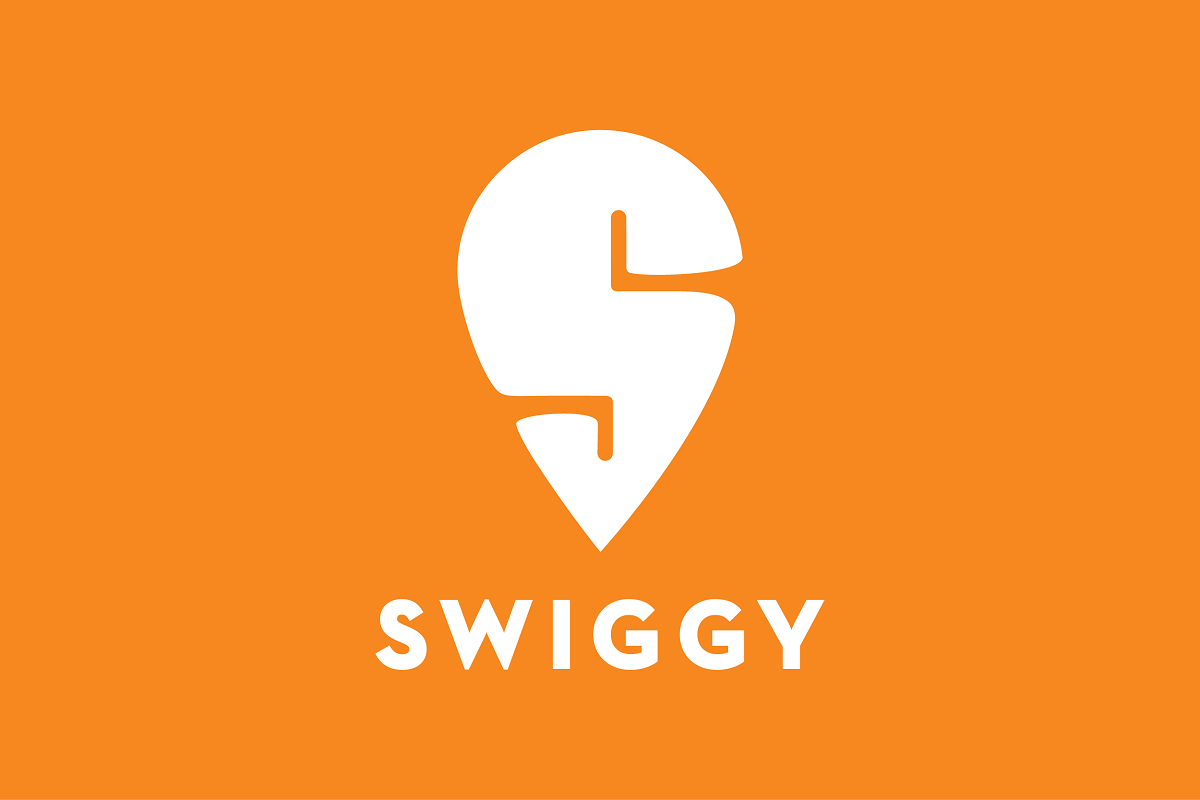 India’s leading food delivery startup Swiggy continues its growth story achieving a fourfold growth over last year. As the food tech industry heats up due to fierce competition, Swiggy maintains its lead in the market.

Swiggy was founded four years back by Sriharsha Majety, Nandan Reddy, and Rahul Jaimini, with its headquarter in Bengaluru. Over the last four years, Swiggy has registered a tremendous growth to occupy the top spot in the food tech segment and becoming a unicorn, leaving behind its arch-rival Zomato.

Recently, it was reported that Swiggy expanded its services to 8 cities including Dehradun, Puducherry, Mysore, Vijayawada, Nashik, Guwahati, Kanpur and Ludhiana, as it looks to strengthen its presence across the country.

The food delivery giant now has more than 40,000 restaurant partners across 27 cities in the country.

According to industry estimates, Swiggy handles around 19 million orders per month, compared to 13 million by its rival Zomato.

While Swiggy is aggressively expanding and venturing to keep its competitors at bay, it was noted that Swiggy achieved a lower cash burn at around $18 million per month, compared to around $20-22 million for Zomato.

Last month, it was reported that Swiggy was in talks with existing and new investors to raise around $250-500 million, with a valuation of around $2.5 billion.

Even with the rising competition in the food tech industry, Swiggy has comfortably managed to stay ahead of its rivals. However, there has been a visible growth for Zomato, Foodpanda, and UberEATS.