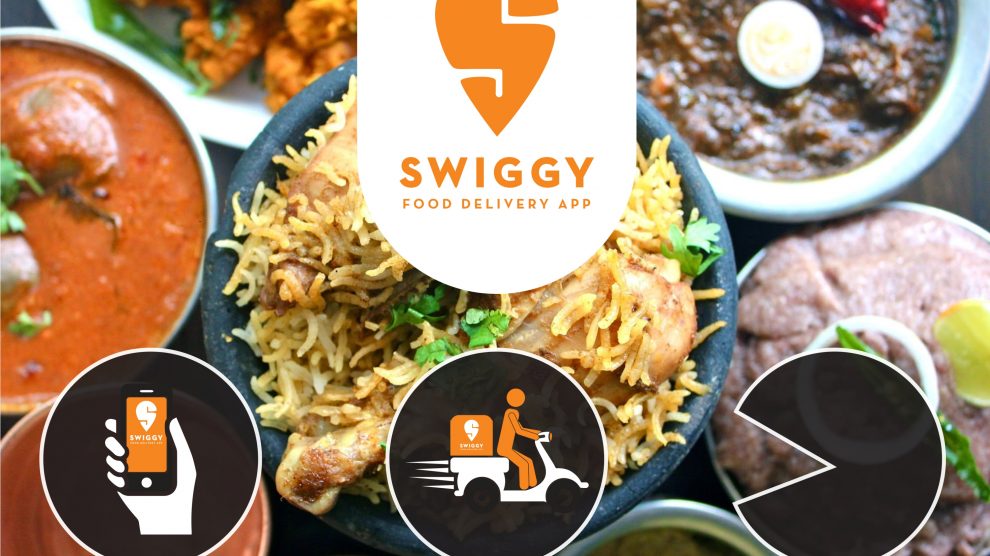 Swiggy, a Bengaluru-based online food delivery unicorn is likely to close a $700-750 million round led by Naspers, reported Livemint, citing several sources. The fresh funds will be used to expanding its footprint in new regions and strengthen the two new platforms, Swiggy Stores and Swiggy Daily.

The sources further revealed that Naspers will pump in around $350 million, while a consortium of Korean investors, including STIC Investments and Korea Omega Investment, will together chip in with $50 million.

“A total commitment of $540 million has come so far,” said the first person cited above. “If existing or new investors don’t give the remaining amount, Naspers may put in more.”

While, the anonymous sources also said that the latest round, which comes over eight months after Swiggy raised $1 billion, will value the firm at around $4 billion.

“There are only two large players in the space—Zomato and Swiggy. Swiggy has the first-mover advantage in some cases and has demonstrated strong execution too. Investors want to follow leaders, hence we will keep seeing investor interest in a firm like Swiggy,” said Anil Joshi, managing partner at Unicorn Venture Partners.

According to industry estimates, Swiggy clocks 900,000-1 million daily orders, and burns close to $40 million every month. The firm is trying to reduce the high cash burn by diversifying and optimising its fleet usage.

Furthermore, as per the Market Research Future, a business consultancy.Indian food delivery firms have generated investor interest on the back of the expected growth in this segment. The online food ordering market in the country is pegged to grow over 16% year-on-year to touch $17.02 billion by 2023.

Some of the significant players in the foodtech domain includes Zomato, Uber eats, Food Panda, and many more.