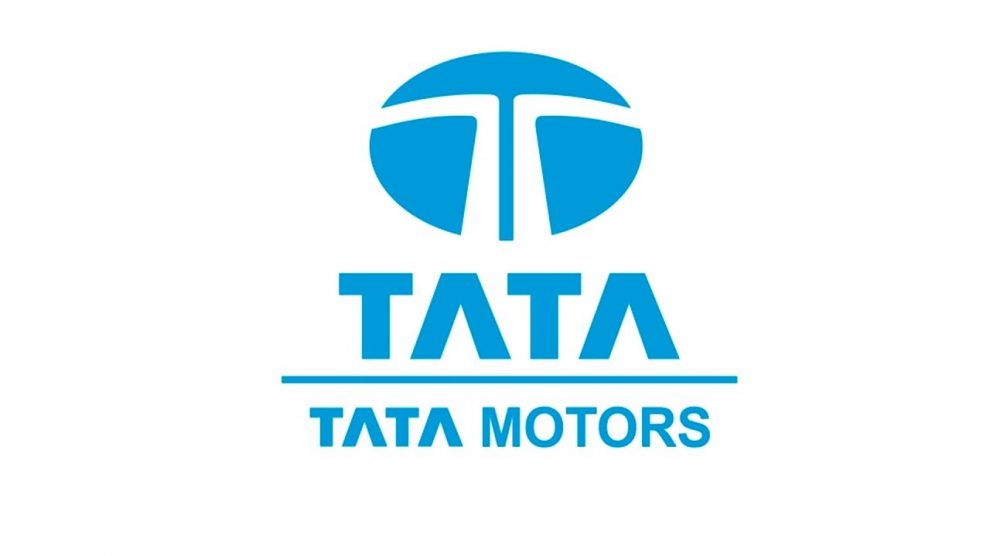 The EV charging stations would be set up in major cities to begin with and the first 300 are set to be located in metros such as Mumbai, Delhi, Pune, Bengaluru, and Hyderabad.

Shailesh Chandra, the president of Tata Motors’ electric business said that the EV market is held back by barriers such as price, range anxiety and (lack of) charging infrastructure, which the EV charging stations aim to tackle.

“Without an ecosystem in place, you can’t see demand in the market,” he said and added, “From a consumer perspective, they will know that something has started getting in motion now and they can think of buying electric cars.”

Tata Motors had announced in July that it would launch four electric four-wheelers in the next two years, with a range of over 200 Km on a single charge.

While the locations for the remaining charging stations have not been announced, it looks like Tata Motors is targetting the urban sector as that’s where electric vehicles are a greater need, and charging stations would come at a premium.

The next step is expected to be a clear framework around public and private EV charging stations. 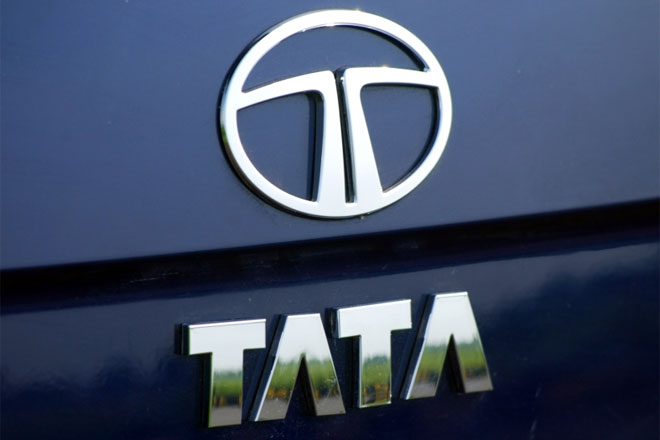