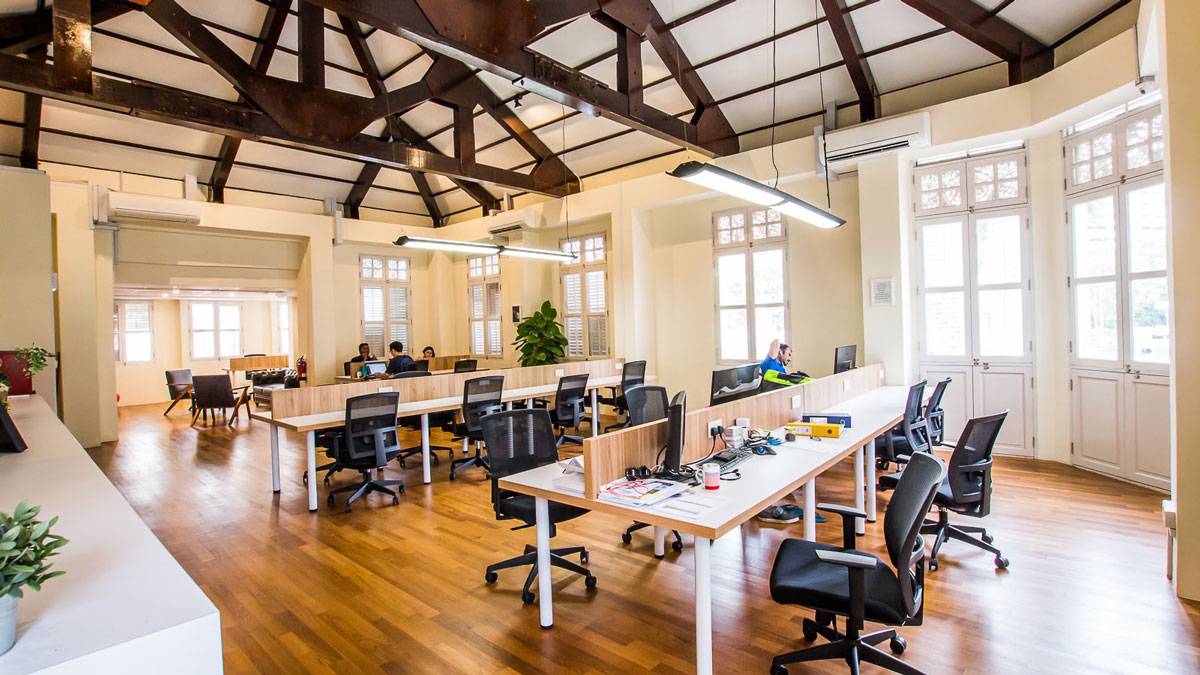 Initially, the trend was driven by the rise of startups looking for plug and play office spaces in order to reduce operating costs while looking for more flexibility. As the benefits of these coworking spaces became evident, larger global firms have started to go for the coworking model as they expand to new markets across geographies.

With over 300 coworking operators already working across top seven Indian cities, a number of Indian startups have also started cashing in on the opportunity.

Here is a list of top 10 coworking startups operating across the country:

Founded by Amit Ramani in 2015, New Delhi-based coworking startup Awfis enables its customers to book meeting rooms and work desks through its hassle-free ‘just in time’ booking platform. Apart from the coworking spaces, the startup also provides its members with opportunities to interact, network and share ideas at various events and seminars.

Awfis has a vast network of 63 centres spread across nine cities with over 25,000 members and more than 1500 companies accessing its services.

Till date, this coworking startup has raised over $70 million across multiple funding rounds from marquee investors including Sequoia Capital, InnoVen Capital and Yes Bank. In August 2019, Awfis raised $30 million in series D round led by Chrys Capital.

The startup claims to be India’s largest co-collaborative co-working space sprawled over 8 lakh square feet with a capacity of 12,000 seats across its two offices in Gurugram.

Founded by Neetish Sarda and Harsh Binani in 2016, Noida-based Smartworks offers flexible workspaces solutions to established startups, enterprises and SMEs based on their requirements. The startup aims to disrupt the traditional work culture in India through its technology-enabled and futuristic workspaces. From 7 centres in 2017, the startup has expanded its presence nine major cities across the country with 23 operational centres spread across an area of 2 million sq. ft. Smartworks’ clientele includes names like Microsoft, Samsung, Ernst & Young, Swiggy and Lenovo, among many others.

In October 2019, Smartworks raised $25 million from Singapore-based Keppel Land in a bid to expand to tier 1 and tier 2 cities.

Y Combinator-backed coworking startup Innov8 was founded by Ritesh Mallik, Shailesh Gupta, and Sumit Ranka in 2015. Innov8 offers premium coworking spaces to entrepreneurs, freelancers, and startup enthusiasts to help them create, connect, and grow their business. With over 20 centres across nine cities, New Delhi-based Innov8 is enabling over 400 companies across India.

Gurugram-based coworking startup 91Springboard was founded by Anand Vemuri, Deepak Verma, Pranay Gupta and Varun Chawla in 2012. Apart from offering 24×7 access to fully customised coworking spaces, 91Springboard also provides its member with access to networking events, knowledge sharing and collaborations. The startup has built a vibrant community of startups, entrepreneurs and business owners with the goal of breeding innovation.

Currently, 91Springboard is present across nine Indian cities and boasts of having over 2,500 companies working out of its spaces. Some of these companies include names like digital payments giant Paytm, foodtech startup Zomato, Indian hospitality unicorn Oyo, Dunzo, and CarDekho, among many others.

Bengaluru-based coworking space provider BHIVE Workspace was founded by Shesh Paplikar and Ravindra M.K in 2014. The startup provides an ecosystem for startups and entrepreneurs to enable them to grow and take their ideas to the next level. It offers state of the art facilities to provide a creative and productive environment for entrepreneurs, startups, businesses and professionals. BHIVE Workspace ensures a hassle-free experience for its customers through its zero brokerage office leasing platform.

Currently, the startup has a presence in multiple locations across Bengaluru. Till date, BHIVE Workspace has raised $2.2 million from notable investors like Blume Ventures, TaxiForSure‘s Raghunandan G and Arihant Patni, among others.

New Delhi-based premium coworking space provider myHQ was founded by IIT Delhi graduates Utkarsh Kawatra and Vinayak Agarawal in April 2016. The startup works on an asset-light model by working with existing cafes, lounges, restaurants and boutique coworking spaces to offer affordable and flexible plans for its customers. myHQ claims to have more than 100 workspaces across the Delhi-NCR region.

Till date, myHQ has raised $2.1 million across multiple funding rounds. It last raised $1.5 million in a round led by India Quotient. The startup also counts RB Investments, LetsVenture and Outbox Ventures, among its investors.

Founded by Mishu Alhuwalia in 2017, Gurugram-based coworking space provider GoHive offers a network of affordable yet fully functional workspaces to its customers. The startup has eight centres across Delhi, Gurugram and Bengaluru with more than 2,500 seats.

Till date, GoHive has raised a total of ₹3.5 crores across two funding rounds from a clutch of undisclosed angel investors. It last raised ₹2.5 crores in August 2019, in order to expand its operations across the country.

Pune-based coworking spaces provider Bootstart was founded by Abhiraj Kulkarni in 2017. Bootstart offers state of the art workspaces with shared space, private space, conference room and director’s cabin to suit the needs of startups and freelancers. With 24/7 access to services, Bootstart has 13 spaces across four cities with 1000 members.

Till date, Bootstart has raised a total of ₹7.5 million across multiple rounds, according to Crunchbase.

Co-working platform Smartworks to scale up faster across Tier 1, 2 cities with fresh funding of $25 million from Keppel Land 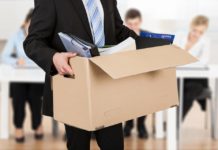