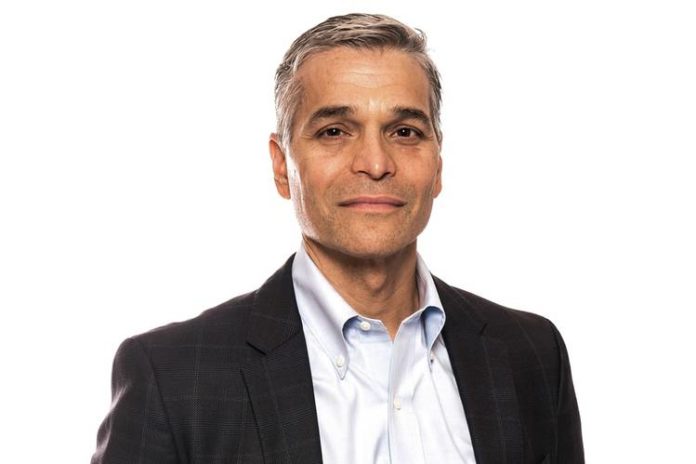 The firm has invested in over 300 startups with more than $4 billion worth assets under management across the US, India, China, and Israel. It has made a number of investments in India, TutorVista, was one of its earliest investment, dating back to 2006.

Here is a list of top 10 investments by Lightspeed Venture Partners in India:

Indian hotel chain OYO was founded by Ritesh Agarwal in 2013, with its headquarter in Gurugram. In the last five years, OYO has grown to become India’s leading budget hotel provider and has also forayed into the international markets, further strengthening its global presence.

Recently, OYO raised ₹7,285 crores led by Softbank, along with participation from other investors including Lightspeed Venture Partners, propelling it to the elite unicorn club, with a valuation of $5 billion.

Lightspeed has been with OYO since the very beginning of the hospitality startups journey. The venture capital fund first invested in OYO in February 2014.

Bengaluru-based edtech startup Byju’s was founded by Byju Raveendran in 2008. It provides an online learning platform for K4 to K12 students, using engaging video lessons and study materials provided by experienced educators. The edtech has further expanded into other competitive exams like CAT, GMAT, GRE, and NEET, among others.

Lightspeed Venture Partners first invested $75 million in series C round, along with Sofina and Sequoia Capital India in March 2016.

In November 2016, Udaan first raised $10 million from Lightspeed Venture Partners in a series A funding round.

Earlier this month, ShareChat raised ₹720 crores in a fresh round of funding. The round was led by existing investor Shunwei Capital, along with new investors Morningside Ventures and Jesmond Holdings, an affiliate of Russian billionaire Yuri Milner‘s DST Global.

Lightspeed first invested $4 million in ShareChat’s series A round, along with India Quotient, SAIF Partners, and Venture Highway in November 2016.

Gurugram-based fashion and lifestyle e-commerce startup LimeRoad was founded by Suchi Mukherjee, Prashant Malik, and Ankush Mehra in 2012. It provides a technology platform to enable customers to buy various fashion products under categories like footwear, accessories, bag, clothing, and watches.

LimeRoad first raised $5 million in series A round led from Lightspeed Venture Partners, along with Matrix Partners in October 2012.

Gurugram-based urban mobility startup Shuttl was founded by Amit Singh and Deepanshu Malviya in 2015. It is an app based office bus provider that helps to make daily commute for its users convenient by providing AC buses with high frequency at reasonable prices.

In December 2015, Shuttl first raised $20 million in its series A round from Lightspeed Venture Partners, along with Sequoia Capital India, Times Internet, and AdvantEdge Partners.

Mumbai-based online marketplace for ethnic wear Craftsvilla was founded by Manoj Gupta and Monica Gupta in 2011. It provides a platform for local artisans and designers to connect with global customers, removing the middlemen. It leverages technology to help artisans and designers promote their business and brand, all the while spreading and preserving the culture, tradition, and values through unique Indian products.

Lightspeed Venture Partners has backed Craftsvilla since its early stage, helping it grow. The California-based investment firm first took part in Craftsvilla’ funding round, way back in October 2011.

Gurugram-based local discovery and rewards platform Magicpin was founded by Brij Bhushan and Anshoo Sharma in 2015. The platform helps drive business for local retailers through discovery and offers rewards to customers for their spending.

Magicpin claims to have achieved a 5x growth in 2018 and is on track to repeat the same in the coming year. It has more than 5 million users on its platform and some of its prominent clients include OYO, Hard Rock Cafe, Pepsi, and Taco Bell.

Lightspeed Venture Partners first invested $3 million in Magicpin’s series A round in February 2016.

Gurugram-based home rental startup Fastfox was founded by Mukul Bhati, and Pallav Pandey, along with co-founders Anshul Gupta and Sidhharth Singh in 2014. It leverages artificial intelligence and machine learning to match the house with the customer, as per the preferences and filters.

In April 2017, Fastfox first received an investment of ₹30 crores from Lightspeed Venture Partners, along with Blume Ventures and CyberAgent Ventures.

The startup first raised $4 million from Lightspeed Venture Partners, along with participation from Endiya Partners, 3one4 Capital, and StartupXseed Ventures in June 2017.