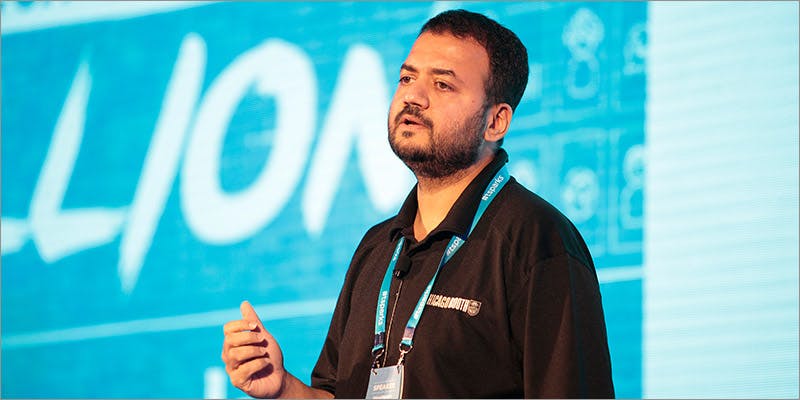 Bengaluru-based data analytics company Mu Sigma has held talks with US-based private equity investment firm TPG Capital for a large stake, according to the people aware of the development. This deal is expected to value the company at ₹8,259 crores ($1.2 billion).

Since the discussions are still ongoing with no definitive deal as of yet, a complete exit of the present shareholders is not ruled out. Of the present shareholders, Sequoia, MasterCard, General Atlantic, along with Fidelity Investments hold around 48% share, while Dhiraj Rajaram, CEO of Mu Sigma, holds the majority of 52% share, after he bought 24% stake for around ₹1,170 crores ($170 million) from his former spouse and ex-CEO Ambiga Subramanian.

Mu Sigma offers data analytics services and decision support system tools to many big companies around the globe. It was founded by Dhiraj Rajaram in 2004. Major analytics tools offered by the company to its clients include muOBI, muUniverse, muPDNA, and muDSC.

The company boasts of serving more than 140 of the fortune 500 companies. Among its vast client list include Microsoft, Walmart, Dell, Pfizer, among many others. It was also the second Indian company to become a unicorn in 2013 after India’s leading mobile marketing and advertising platform provider InMobi.

With the fall in Mu Sigma’s revenues in the recent past, it had a difficult time raising funds and with its key investors keen on exiting the company, the entry of TPG Capital with a big investment could really turn things around for Mu Sigma.

Being an early and established player in the big data domain, Mu Sigma has a good opportunity to grow in the coming years. According to Statista report, big data revenue has grown at a CAGR of 30% between 2012-2017, globally. It is expected to double in the coming five years.

Some major players competing with Mu Sigma in this domain include Tata Consultancy Services, Wipro, Tredence, among others.