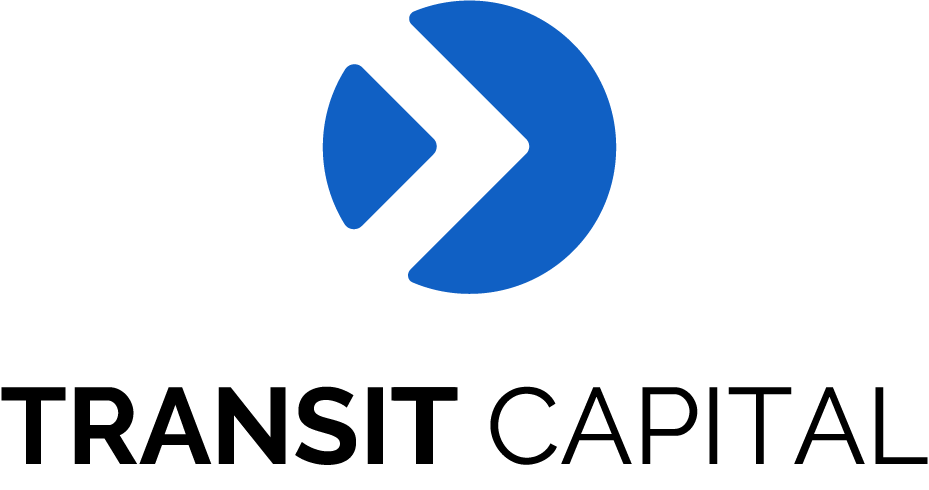 Mumbai and San Francisco-based cross-border venture capital firm Transit Capital is reportedly in talks to raise its maiden fund, targetting a corpus of around ₹365-438 crore ($50-60 million), as reported by LiveMint.

“The fund will focus on investing in tech start-ups that have a cross-border angle. These might be start-ups based overseas but with a big user base here in India or those that have back-end operations here,” said one of the two persons, aware of the development, cited in the report.

Founded in 2017, Transit Capital is headed by Kumar Shah, who was the head of mergers &  acquisitions and strategy at Micromax.

The development is yet to be confirmed by Transit Capital.

According to the people aware of the development, the venture capital firm will be investing in business models, that have the capability to work across several geographies. The investment strategy is said to be similar to the one used by Shah with Micromax.

Earlier this year in June, it was reported that Unicorn India Ventures had partnered with UK-based venture capital firm Ascension Ventures, to launch cross-border fund between the two countries. The fund will invest in UK startups that look to explore the Indian market.

Earlier in February, there were reports of IvyCap Ventures looking to raise a $100 million fund, to support cross-border investments between Indian and Israel.