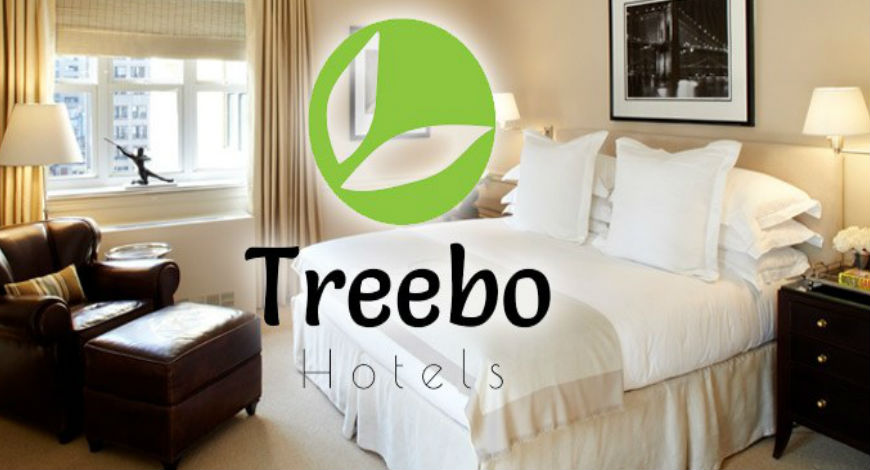 Bengaluru-based hotel aggregator Treebo, owned and operated by Ruptub Solutions Private Limited, has posted a revenue of ₹47.4 crore in FY18, more than doubling from ₹20.56 crore in FY17, according to filings accessed by business intelligence firm Tofler.

The startups operating revenue was pegged at ₹41.4 crore in FY18, rising from ₹17.95 crore in the previous fiscal.

While Treebo witnessed some growth in the revenues, it came at a cost of its widening net loss, which stood at ₹114.9 crore in the current fiscal, up by 56% from ₹73.5 crore in FY17.

Treebo Hotels was founded by former MakeMyTrip executive Kadam Jeet Jain, former McKinsey executive Rahul Chaudhary, and former Myntra executive Sidharth Gupta in June 2015. It has a wide variety of rooms providing a best-in-class service to its customers. It has about 10,000 rooms in nearly 400 hotels spread across over 85 cities operating under its brand.

In July 2018, Treebo laid off 10% of its 800 strong workforce, as the startup focuses on technology and innovations to reduce costs and inefficiencies in the process.

In the hotel business, Treebo competes with the market leader and unicorn OYO, along with other players like FabHotels. 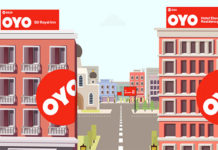