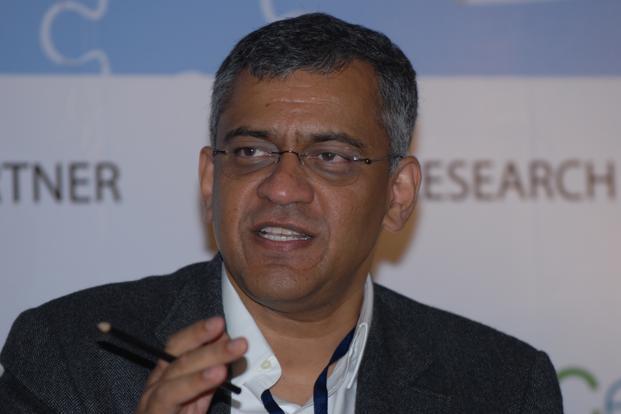 The fund sponsored by TVS Group and the Shriram Group has exceeded its initial target corpus of ₹700 crores. It is now looking to target ₹1,200 crores for its final close, in a year.

With around 100 local investors participating in the first close, the average commitments stand at ₹7 crore. The sponsor group is investing more than ₹200 crores, while they have separately also committed up to ₹400 crore to co-invest.

“We prefer not to raise capital from foreign investors. We have a harmonious set of family offices and institutional investors who understand India well,” said Gopal Srinivasan, Managing Director, TVS Capital Funds, adding that the firm has raised around ₹500 crore from family offices and ultra high net-worth individuals (UHNI).

Some of the recurring investors for the fund include Infosys‘ Kris Gopalakrishnan and Krishnakumar Natrajan, among others.

The latest fund will be making its first investment in the financial services sector by December.

The fund will continue to invest in the sectors in which it has already invested in, counting on its strengths. The ticket sizes for the third fund will range from ₹100-150 crore, up from ₹65 crore in the second fund. The latest fund will focus largely on financial services and consumption themes such as food and lifestyle.

Recently, Tiger Global closed its $3.75 billion to focus on tech investments in India, among other markets.

Indian startup ecosystem is blossoming with the growing number of venture capital funds focusing on India.