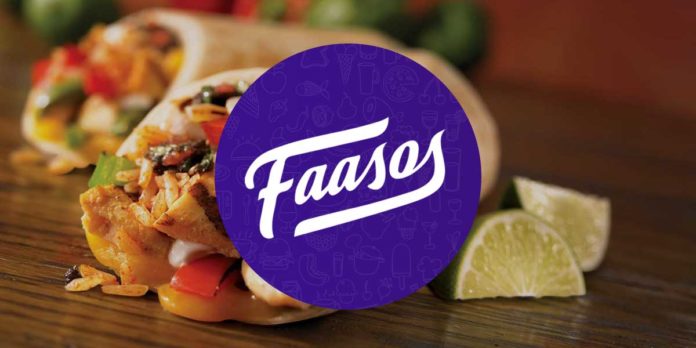 Rebel Foods, an Indian cloud kitchen outfit, and a parent company of Faasos, has reportedly, raised an undisclosed amount of funding from Travis Kalanick, co-founder and former CEO of Uber, a ride hailing company, reported Yourstory.

According to the sources, the capital has been infused in Rebel Foods through City Storage Systems, a real estate venture owned by Travis Kalanick.

The investment arrives years after Kalanick was driven out from his position as Uber CEO in 2017. Eventually, he set up an investment fund and has been working on building a kitchen rental service – ‘CloudKitchens‘ through City Storage Systems.

The firm currently currently operates a network of 235 cloud kitchens in 20 Indian cities with an order volume of two million per month.

Also, the company has launched 1,600 internet restaurants in India across 11 brands.

In the cloud kitchen startup category, other players in the race constitutes Biryani By Kilo, Box8, FreshMenu, UberEats, InnerChef, Swiggy and Zomato.