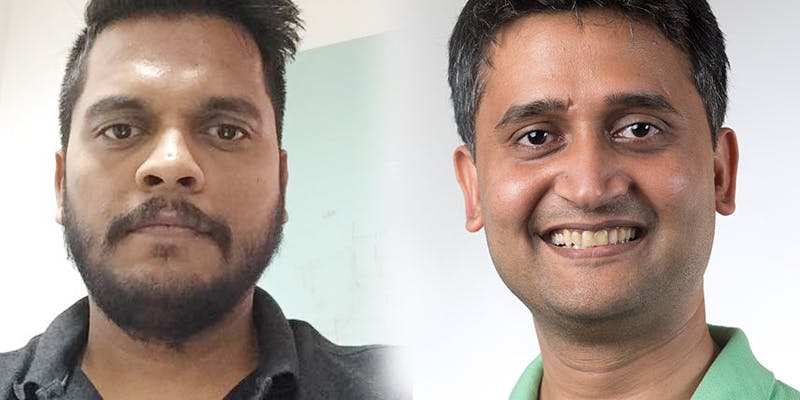 Bengaluru-based online B2B marketplace Udaan has raised around ₹1,590 crores ($225 million) from existing investors DST Global and Lightspeed Venture Partners. The latest funding has propelled Udaan to a valuation of $1 billion, making it the latest member of the elite Unicorn club within merely 26 months of its launch.

Earlier this year in February, the startup had raised $50 million in series B funding led by US-based Lightspeed Venture Partners, along with participation from Lightspeed India Partners, and Apoletto Asia, a personal investment vehicle of Russian billionaire Yuri Milner.

The startup also raised $10 million in series A funding from Lightspeed Venture Partners in November 2016.

It offers products in various categories including fashion accessories, appliances, mobiles, computer, and Food & FMCG. The startup claims to have more than 1,50,000 buyers and sellers from across the country on its platform.

The startup has a seller base in more than 80 cities and it delivers to its buyers across 800 cities in the country.

Other players in the B2B space competing with Udaan include Nandan Nilekani-backed e-commerce startup ShopX, OfBusiness, Power2SME, IndiaMART, among many others.

According to an April 2016 report by Confederation of Indian Industry and Deloitte, The market for B2B e-commerce is expected to reach around $700 billion by 2020, which is significantly higher than the $50-100 billion estimated for consumer-facing e-commerce.

It is no surprise that Indian e-commerce industry is teeming with B2B startups with a growing interest of investors looking to capitalize on the rapidly growing market.