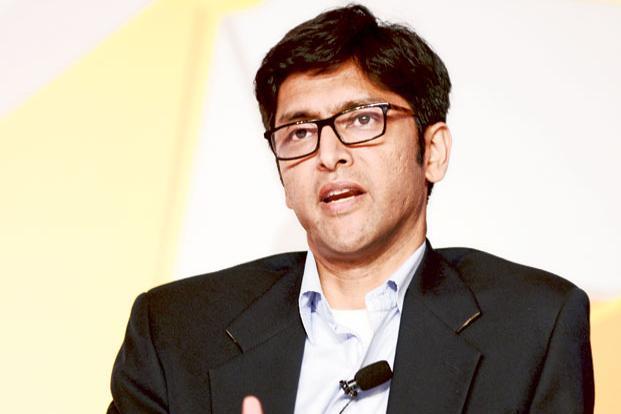 The $100 million fund is backed by a number of marquee investors including Info Edge’s Sanjeev Bikhchandani, MakeMyTrip’s group CEO Rajesh Magow and former Infosys board member Ravi Venkatesan, according to sources aware of the development.

Unitary Helion was founded by former Helion Ventures managing director Rahul Chandra in May 2017, he was joined by Kalaari Capital‘s Bala Srinivasa a few months later. It is an India-focused fund, with a primary interest in early-stage startups in the areas including fintech, healthcare, logistics, and agriculture.

According to the sources, Unitary Helion is nearing a first close with and they have already got commitments of $40-45 million. The exact amount of investment by Menlo Ventures, which has $5 Bn under management, could not be ascertained.

So far, neither Unitary Helion or Menlo Ventures has confirmed the reports.

Menlo Ventures provides capital for multi-stage consumer, enterprise and life sciences technology companies. Some of its notable investments include ride-hailing giant Uber and eyewear brand Warby Parker, along with online pharmacy Pillpack, which was recently acquired by Amazon for $1 billion.

Indian startups industry has seen a rise in investments from a number of new investors from China, along with a slew of new US investors, more recently. This growing interest in the India startups from the global investors is set to strengthen the Indian startup ecosystem.