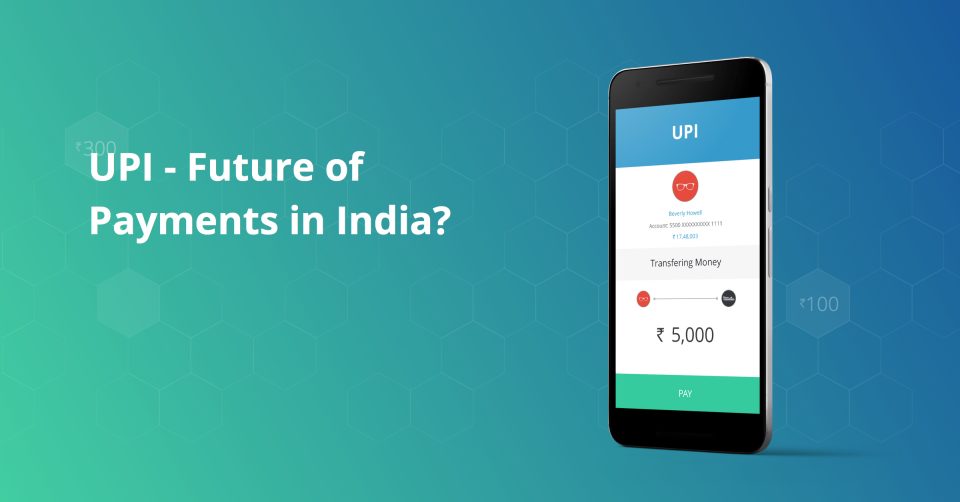 The National Payments Corporation of India (NPCI) has revealed that the total number of UPI (Unified Payments Interface) transactions in the country stood at 955.01 million (95.50 crore) in the month of September. The current figure is a 9 per cent rise from last month’s 918.35 million (91.83 crore) transactions, cited Yourstory.

Similarly, the total value of transactions also climbed on the UPI network by almost 4.5 percent.

Merchant discount rates (MDR) for large ticket transactions was capped at a maximum of INR 100 and made zero at offline merchants for transactions up to INR 100.

According to the latest notification, the MDR was also revised to 0.30 percent with a maximum cap of INR 100 per transaction.