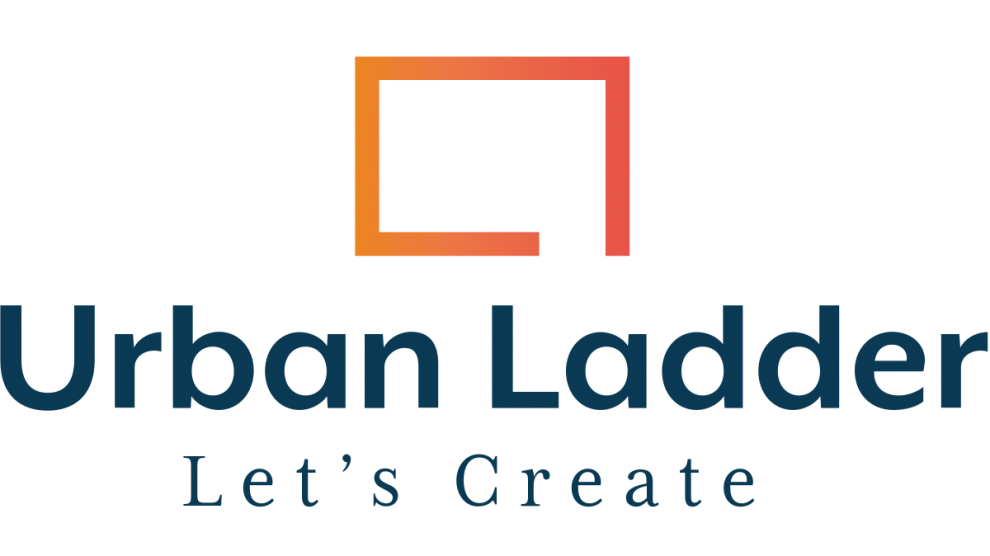 The startup has already secured around ₹16 crores ($2.3 million) of the total sum, through a mix of non-convertible debentures and compulsorily convertible preference shares, as revealed by the filings with the Registrar of Companies.

Post investment, the valuation of the startup is pegged at $116 million.

The fresh infusion could be instrumental in helping the online furniture startup to expand its offline presence as it looks to venture offline to complement its online business.

Urban Ladder was founded by former McKinsey employee Ashish Goel and former Yahoo employee Raji Srivatsa in 2012. The startup provides an online platform for users to buy furniture and other home decor products like beds, mattresses, carpets, dining tables and chairs, among many other products.

The online furniture retailer has ramped up its efforts to expand its offline presence to offer an omnichannel platform to its customers. It opened around six large-format stores in Bengaluru and Delhi NCR.

The startup’s offline expansion started after it received a single brand retail trade license from the Department of Industrial Policy & Promotion (DIPP), in August 2017.

Urban ladder last raised $12 million in a funding round led by SAIF Partners and Kalaari Capital, along with participation from Sequoia Capital and Steadview Capital, in March 2018, according to Crunchbase.

Other players in the online furniture retail domain competing with Urban Ladder include Mumbai-based Pepperfry, Jaipur-based WoodenStreet, Furnspace, and Fabindia, among many others.