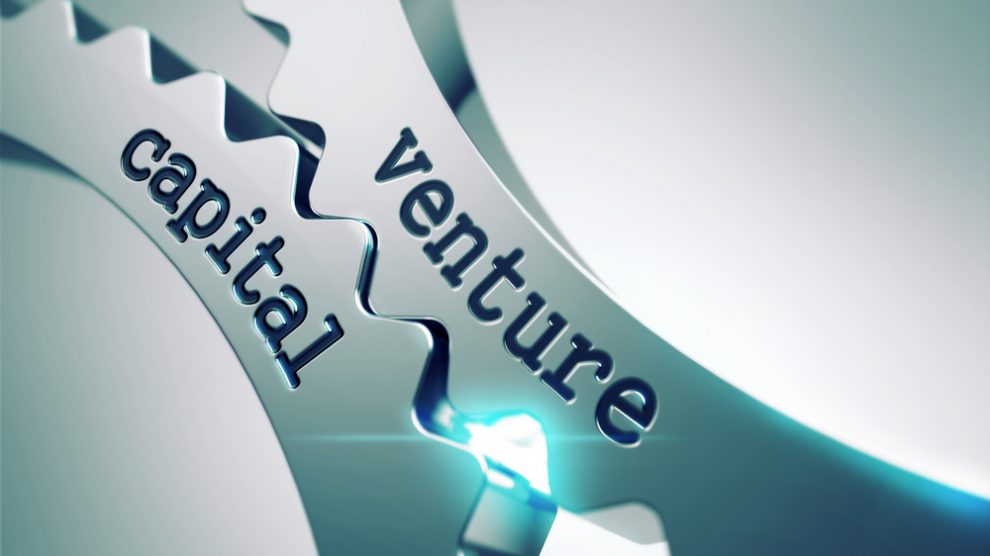 Mumbai based VC firm, Iron Pillar has raised ₹129 crores for its maiden Indian fund to invest in technology startups. It has already invested in Bluestone and NowFloats Technology.

Mumbai based technology focussed VC firm, Iron Pillar has raised ₹129 crores to close its first India fund. This close of fund brings two great names on the board as investors, including SIDBI (Small Industries Development Bank of India) and IIFL (a well known name in financial services domain in India).

The fund has been given name as Iron Pillar India Fund 1. It is registered with SEBI as category-II alternative investment fund. With a target corpus of ₹200 crores, Iron Pillar has already made two investments. The first investment was made in Hyderabad based SaaS startup NowFloats Technology and the second one went to online marketplace for jewellery BlueStone.

In a statement given to ET, Sameer Nath, managing partner, Iron Pillar termed this as a significant close and added that the fund raise along with the initial two investments has started their portfolio on a good note and it will bring more interested investors in the time to come.

Iron Pillar was launched in early 2016 by Sameer Nath and Anand Prasanna. Sameer has earlier worked with Citibank and handled their mergers & acquisitions along with technology investment banking business in India. At the same time, Anand handled the Asia business of US based investment firm, Morgan Creek. Iron Pillar was first known in India after they had assisted Brother Fortune Apparel to invest ₹335 crores in Snapdeal. This transaction had taken place in February last year.

Talking further on the development, Sameer Nath said that the investment scenario in India is ever growing and it has not fully evolved yet. There are a number of investors who look for early age investments, however, when startups look for growth stage funding, there are many few options available. In such a scenario, Iron Pillar aims to bring that bridge between early and late stage investments.