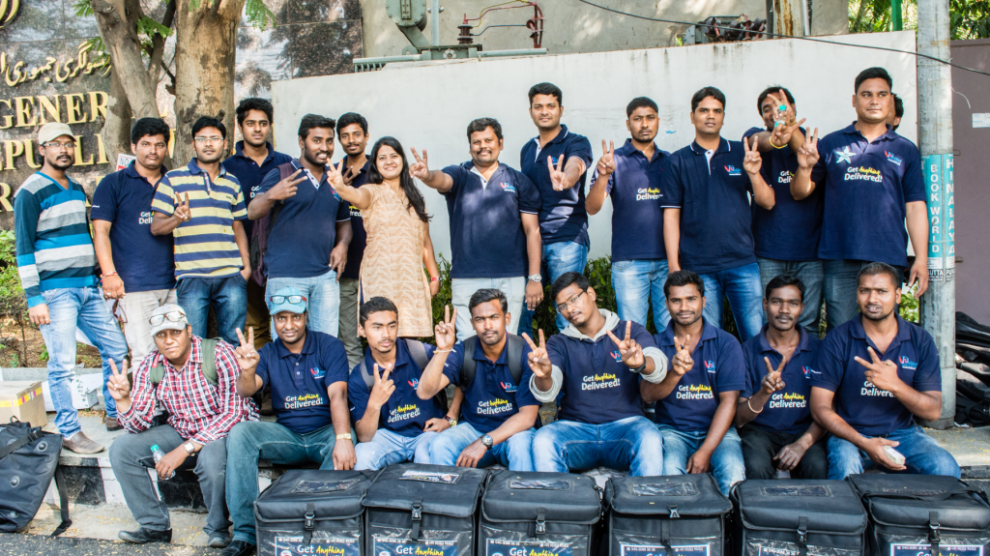 Post acquisition, Towny App will be rebranded as Exprs and will be formally launched in Hyderabad.

VDeliver, a Hyderabad-based logistics company has announce that it has acquired hyperlocal services marketplace Towny App, for an undisclosed amount. As per the company, the transaction is a mix of cash and stock.

This acquisition is significant for Vdeliver since it allows us to reach out smaller towns across Andhra Pradesh and Telangana. And also, this will open up new avenues of true hyperlocal business with strong unit economics.

As a part of this deal, Towny App will now be rebranded as Exprs and will be launched in Hyderabad as soon as the deal closes. With Exprs, VDeliver is aiming to expand its network to a total of 28 tier I and tier II cities, besides Hyderabad and Chennai.

We are delighted to explore this opportunity of working with team VDeliver. It’s wonderful to know that our goals have been similar. Our mission and vision are to provide our customers with a sense of pride of being our customer. Together, our interest will be taking the company to next in orbit and focus on the growth trajectory of Exprs.

The ultimate goal of Hyderabad-based VDeliver is to strengthen its footprint in the major cities by serving some of the biggest ecommerce players in the country. The company is also gearing up to raise fresh funding to bolster its expansion plans.

Towny App was founded in June 2016 as a single window for ordering from a wide range of restaurants, supermarkets and pharmacies. The hyperlocal services app also allows users to hire professionals and freelancers from their neighbourhood.

On the other hand, VDeliver was founded by Srinivas Madhavam in April 2011. Later in 2014, co-founder A.S.K. Chaitanya Reddy joined the team. It is an intra-city delivery startup with offices in Hyderabad and Chennai.