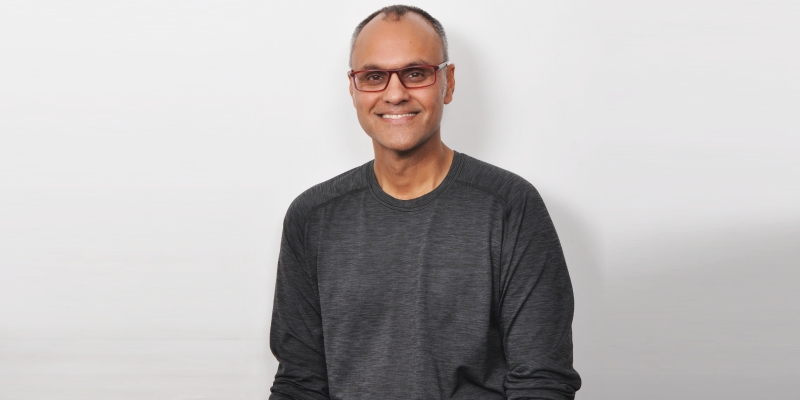 Without disclosing the names of the investors due to confidentiality clauses, Samir Sood, Founder of Venture Highway, said, “This is the first time we have brought in external Limited Partners, all of whom can be described as iconic investors, primarily from Silicon Valley, and are a mishmash of tech founders, people who are in the VC business and are long on India.”

Venture Highway is looking to be the first institutional investor in startups with its new fund. Through the second fund, the firm will be cutting cheques ranging from $500,000 to over $1.5 million, while targeting around 30 deals.

The ticket sizes for the new fund are considerably higher from its maiden fund which ranged from $100,000 to $1 million.

According to Sood, the firm will also be seeking a seat on the board or a board observer status from the startups it backs.

So far, Venture Highway has backed eight startups from its second fund including digital lending startup OkCredit and e-sports platform Mobile Premier League, among others.

CCI launches investigation against Flipkart, Amazon’s deep discounting
We have asked about 15-20% of the workforce to move to a different career: OYO’s Rohit Kapoor
Comment