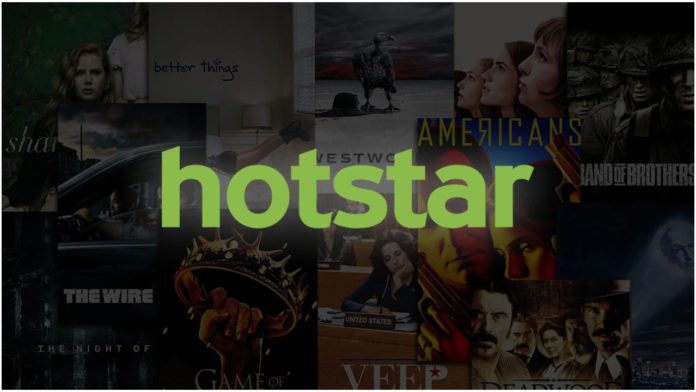 Walt Disney, an American mass media and entertainment conglomerate, is looking forward to take Hotstar, an over the top (OTT) platform to international markets. Walt Disney is aiming to maximise its viewership among 40 million South Asians living abroad, reported Inc42.

In addition to Singapore and West Asian countries, the app/website platform has been primarily launched in the US, Cannada, and the UK markets which constitute more than 75% of the ethnic South Asian population.

However, Disney’s plan is to cater to a vast majority of these subscribers in the next four-five years and for that, it has even discontinued its linear television offers.

The US-based company is also focused on streaming most of the content; plays, movies and sports in Hindi and other regional languages.

Moreover, Disney is keen on the optimal pricing of the Hotstar package.

Walt Disney is a multimedia entertainment platform, founded in erstwhile 1923 by Walt Disney. The mission of the company is to be one of the world’s leading producers and providers of entertainment and information.

Furthermore, as per the sources, by contrast, Hotstar is being offered at $10 a month and hence would be able to gain more subscribers.

According to sources, talks are on as to how Hotstar could leverage Disney’s strength in many of these markets, especially through their own OTT offering Disney+ which is expected to challenge the might of Netflix and Amazon Prime and also Apple+ across the globe and especially in the US.

Similar platforms under the similar roof as Hotstar include Zee5, Hulu, Netflix, Amazon Prime Video, among many more. 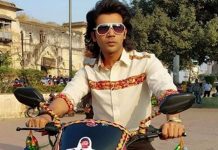 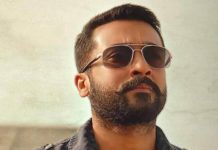