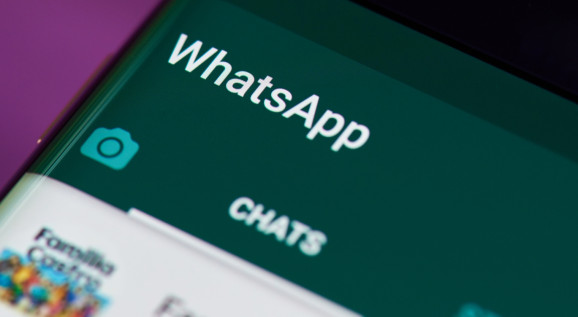 Will Cathcart, global head of WhatsApp, a platform to send end-to-end encrypted messages to others, during his first visit to India, expressed that the company is eager to launch its payments services in the country at the end of the 2019, cited Inc42.

During his visit, Cathcart was reportedly looking to appraise officials of the Reserve Bank of India (RBI) and the National Payments Corporation of India on steps taken by the company to meet data localisation norms for its planned payment service.

WhatsApp was made by Jan Koum and Brian Acton in 2009. The company is headquartered in California. It is a freeware, cross-platform an end-to-end encrypted instant messaging application for smartphones.

Cathcart said, “We are excited to have launched a successful pilot of WhatsApp payments on the UPI standard and we are looking forward to expanding it. Payments services are critical to accelerating financial inclusion and bringing millions more people into India’s fast-growing digital economy. We can’t wait to provide this service to our users across India this year.”

Whereas, the NITI Aayog chief Amitabh Kant said that WhatsApp has been very slow in fulfilling the regulatory commitments required for the launch of WhatsApp Payments in India.

Kant also reiterated that they are looking forward to WhatsApp Payments in the country as India contributes 400 Mn of its 1.5 Bn user base across the world.

The Ministry of Electronics and Information Technology (MeitY) was also asking WhatsApp to devise a technological solution to trace the origin of incendiary messages circulated on its platform.

On the other hand, according to the data released by National Payments Corporation of India (NPCI), Unified Payments Interface (UPI) clocked in 754.54 Mn transactions in June 2019 worth INR 146566.35 Cr.

Some of the fastest growing e-digital payment transaction platforms include Paytm, PhonePe, Google Pay, Amazon Pay, Mobikwik, and many more.