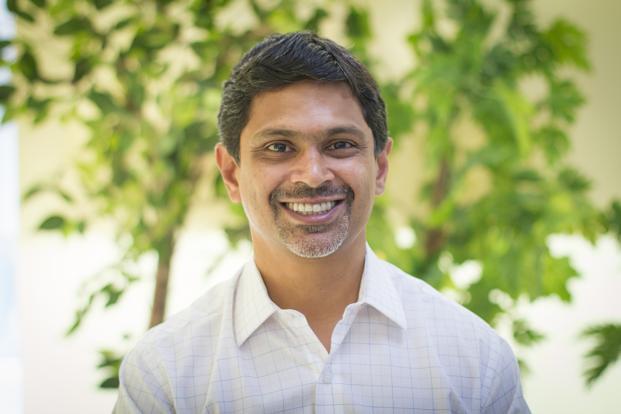 “WhatsApp is special and can be a major partner for financial inclusion and economic growth in India. It’s not only how so many families stay in touch, but increasingly it’s how businesses are engaging with their customers. WhatsApp can positively impact the lives of hundreds of millions of Indians, allowing them to actively engage and benefit from the new digital economy.” said Bose.

Bose, along with his team, will be helping both small and large businesses in India, connect with their customers.

Bose, an alumnus of Harvard Business School, founded Ezetap, along with others in 2011, with a vision to create a single platform, enabling businesses to complete a financial transaction, with their customers, supporting every instrument and method used by their customers.

The news comes after WhatsApp was ordered by the central government, in August, to set up an office in India, in order to launch WhatsApp Pay. WhatsApp Pay competes with the likes of already established digital payment platforms in India like Paytm, Flipkart-owned PhonePe, and Google Pay.

Furthermore, Supreme Court had issued a notice to WhatsApp and ministries of IT and finance, asking why a grievance officer has not been appointed in India.

Later, WhatsApp appointed Komal Lahiri, as the grievance officer for WhatsApp in India.