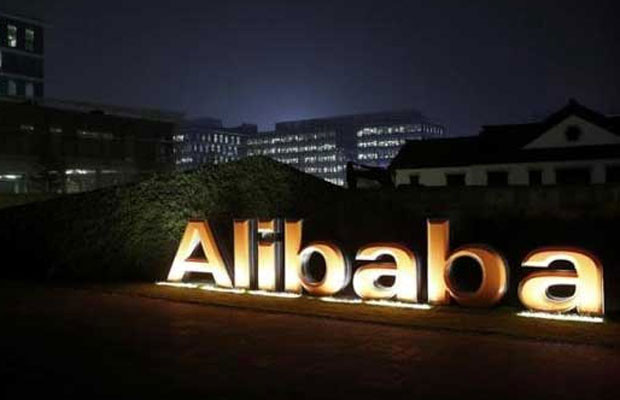 Chinese e-commerce giant Alibaba is set to invest over ₹71 crores ($10 million) in the Pune-based logistics startup XpressBees, as reported by Inc42.

XpressBees’ board had approved the resolution to allot 9317 Series D preference shares Alibaba for a price of $1073.43 per share on December 16. With the allotment, Alibaba will be able to pump in additional $10 million into the e-commerce logistics startup.

Founded by Amitava Saha and Supam Maheshwari in 2015, XpressBees provides end-to-end supply chain solutions to its partners in India. The startup claims to deliver more than 600,000 shipments a day across the country through its network of over 20,000 field executives. XpressBees also boasts of 100% year on year growth in revenues since inception.

Earlier this year in February, XpressBees raised ₹35 crores in debt funding from InnoVen Capital. So far, the young start has raised a total of $157.6 million across all funding round from investors like Alibaba, Chiratae Ventures, SAIF Partners, Valiant Capital Partners, Vertex Ventures and New Enterprise Associates.

India’s logistics sector has witnessed a booming with two unicorns (Delhivery and Rivigo) working in the space. Other startups competing with XpressBees in the space include BlackBuck, ElasticRun, Blowhorn, Ecom Express and Ekart Logistics, among others.

Earlier in November, it was reported that Delhivery saw its revenues grow over 50% to reach  1,695 crores in FY19.