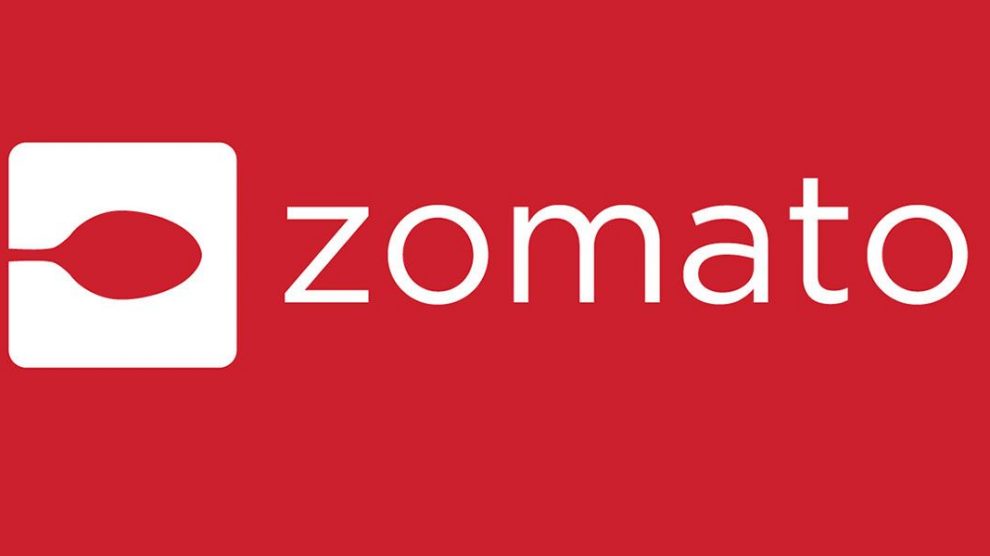 The latest funding is expected to be a part of a larger $500 million round, which is expected to be closed over the period of next two month. Furthermore, the round has raised Zomato’s valuation to $3 billion.

Earlier in October 2018, it was reported that Zomato was looking to raise $600 million from Ant Financial.

Ant Financial had first invested in Zomato in 2018 while picking up a 14.7% stake. It had consequently raised its stake to 23% with further investments during the same year.

Founded by Deepinder Goyal and Pankaj Chaddah in 2008, Zomato offers restaurant discovery and food delivery services to its customers. This Gurugram-based foodtech startup has a presence across 24 countries covering over 10,000 cities with 100 million active users on its platform.

The latest funding is an assurance of investor confidence in Zomato, which competes with the likes of Swiggy. The fresh capital will also enable the foodtech startup to stay competitive in its fight for market dominance with Swiggy.

As Zomato continues to compete with Swiggy, it has managed to cut its cash burn to $20 million as it eyes profitability.

Till date, Zomato has raised over $900 million in funding across multiple rounds from investors like Sequoia Capital, Temasek Holdings, Info Edge and Vy Capital.

So far, this year has started out well for Indian startups. Earlier this week, it was reported that edtech unicorn Byju’s had raised $200 million from Tiger Global and two-wheeler rental startup Bounce had raised ₹690 crores in a round led by B Capital and Accel.