There is no doubt that Intel has always impressed its customers with their flawless technology and products. Intel has now officially announced their 11th Gen mobile processors, also known by the code name Tiger Lake. Intel has named it as one of the best processor for thin and light laptops. This is an attempt by Intel to improve performance of the AI-based tasks. They have stated that the chips would work 20% faster in terms of office productivity tasks, 2x faster in gaming during streaming and 2.7x faster for content creation at the real world workflows over competitive products. The processors will function at a speed of 4.8 Ghz but the amount of power consumption would remain the same.

The Xe-LP architecture would allow Intel to state that the graphics outperform 90% of the discrete graphics at the thin and light category. The chipset will also feature a Thunderbolt 4 connectivity system and support for better performance through PCIe Gen4 while connecting accessories like external GPUs. The CPU would support features like AI based noise suppression, updated voice decoding, background blur and built-in support of WiFi 6 for Gig+ speeds. To ensure a better performance, Intel will also launch the new “Intel Evo” branding. Laptops getting the Evo badge must achieve a responsive operation when the battery is powered, wake up from sleep in less than 1 second, FHD display with nine or more hours of battery life and fast charging under 30 minutes for four hours of use.

Intel has also stated that more than 20 verified designs have been expected this year which includes Samsung Galaxy Book Flex 5G, Acer Swift 5, Lenovo Yoga 9i and Asus Zenbook Flip S. At present, Intel is under pressure because of AMD which is their major competitor at the market and Apple is using Intel chips to in-house the hardware on desktops and laptops. Still its good to see that Intel is giving the best shot to maintain their position at the market. 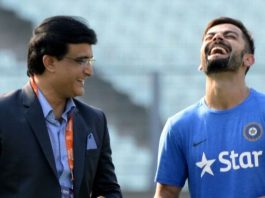 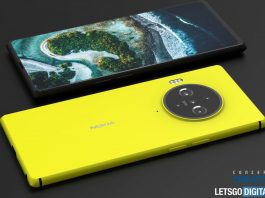 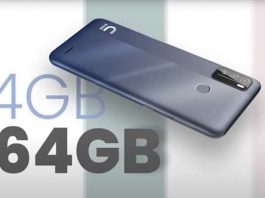 First sale of Micromax IN 1B postponed because of logistic issues