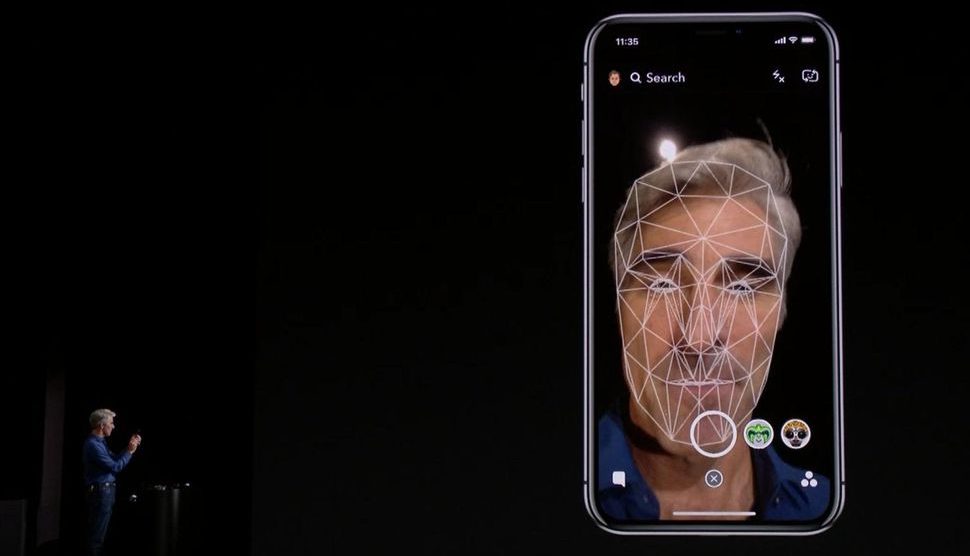 Apple's replaces Touch ID with Face ID to offer unparallel security features, but a think cloud of doubts are surrounding the same.

If you are an Apple iPhone X user and planning to register a second face (your partners), it looks like you won’t be able to do at least for some time. According to the online user base, the Apple iPhone X patrons are planning to set up a secondary face to unlock their smartphone and some of them have gone a step further and raised their voice regarding the same.

It looks like, Apple has a clear idea regarding the Face ID, which replaces the Touch ID. The company will stick on to the basic principles, and only one user can register a face using the Face ID what so ever. The users query regarding the fact that, the Touch ID had an option to register up to 5 fingerprint scanner, but why Face ID is limited to just one face. Just for your knowledge, Touch ID is gone just like the 3.5 mm headphone jack and isn’t coming back for sure.

Apple officials have commented on this question, stating that, the Touch ID had more than one registration options for the ease of access (one can either access using left hand or right hand). However, even the Touch ID was meant for a single user and Apple hasn’t recommended registering more than one person’s fingerprint scanner at a time.

If we look at a way, where people can make purchases using Apple Pay, and access iCloud using the Face ID and Touch ID, from the security point of view having to register a fingerprint or face will open unnecessary loopholes and it creates a lot of chaos. So, it’s for the best of everyone to have a single biometric detail. If you still want to share your iPhone X with trusted contact, then, you can always share the pin code, which can also be used to unlock the smartphone.

We’ll certainly keep your feedback in mind as we consider our plans to evolve Face ID in the future.”

Do you think smartphone companies should provide the freedom that one seeks? Or these precautions are taken for the wellness of the consumers?