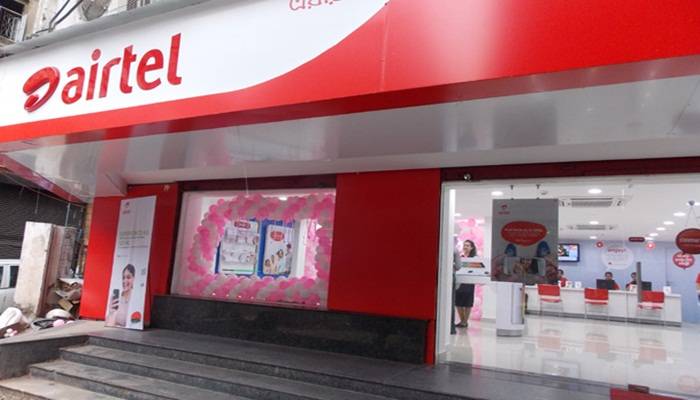 Airtel has made air travelling sweeter for its users as the third largest telecom operator in the world has just announced a partnership with Seamless Air Alliance to provide high-speed in-flight internet connectivity to its 370 million strong user base.

The formation of ‘Seamless Alliance’ was announced on Monday in Barcelona.

Through this alliance, the member operators, including Airtel, would be able to continuously provide their customers – via satellite technology – the same high speed, low latency connectivity from ground, to air and back again.

It would also significantly reduce costs for everyone involved while creating a smooth, positive user-experience.

Other founding members include OneWeb, Airbus, Delta and Sprint.

The global alliance – which aims to attract additional industry operators beyond the five founding members – would eliminate the immense costs and hurdles commonly associated with acquisition, installation, and operation of data access infrastructure by streamlining system integration and certification, providing open specifications for interoperability, increasing accessibility for passengers and enabling simple and integrated billing.

With this partnership, Airtel has become one of the first five founding members of the alliance, as the alliance is looking to add even more partners to reduce the infrastructure cost associated with this venture.