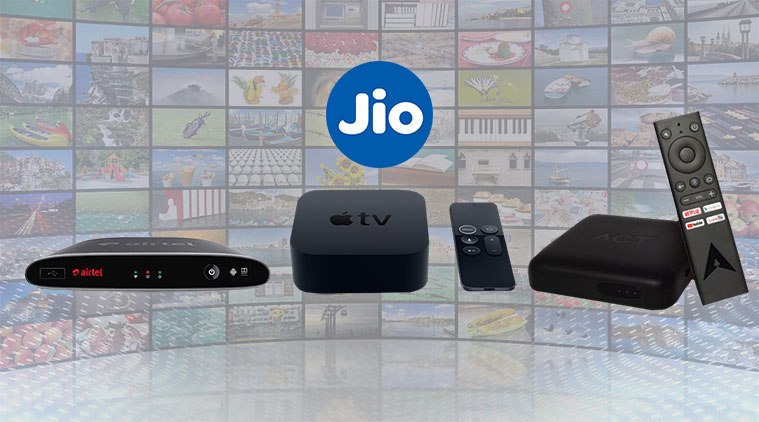 Airtel has launched its Xstream Fibre broadband service which offers a 1Gbps speeds at Rs 3,999 per month.

The Reliance has also launched its Reliance Jio fiber which also offers data at 1Gbps starting at a monthly price of Rs 3,999. After that Airtel Xstream Fiber also bundles landline calls to any network in India, just like Jio Fiber as well as access to OTT apps like Netflix, Amazon Prime, Zee5.

You can find Airtel Xstream Fibre in these cities:

Airtel Xstream Fibre has been rolled out in:

However, the company said in a press release that the service will come to more markets as well in the coming months.

Airtel Xstream is the company’s Over The Top (OTT) digital content service that was announced earlier this year. Airtel also launched a series of Xstream devices such as Xstream Stick and the Xstream Box 4K, both priced at Rs 3,999. In addition to OTT platforms, Xstream also gives access to satellite TV channels, Live TV, movies in Hindi and English and as well as other regional content.

Jio Fiber has two 1Gbps comes in monthly plans of Rs 3,999 and Rs 8,499 and this is the highest speed provided by the company.

Although both the plans bundle annual subscription to OTT apps, Jio has not specified which apps.

It is unclear that will Airtel also include a router or any other device with its Xstream Fibre service as Jio Fiber plans also bundle Jio Home Gateway worth Rs 5,000 and Jio 4K set-top box worth Rs 6,400. The installation charges are Rs 1,000 and users will also need to pay Rs 1,500 refundable security deposit as well.