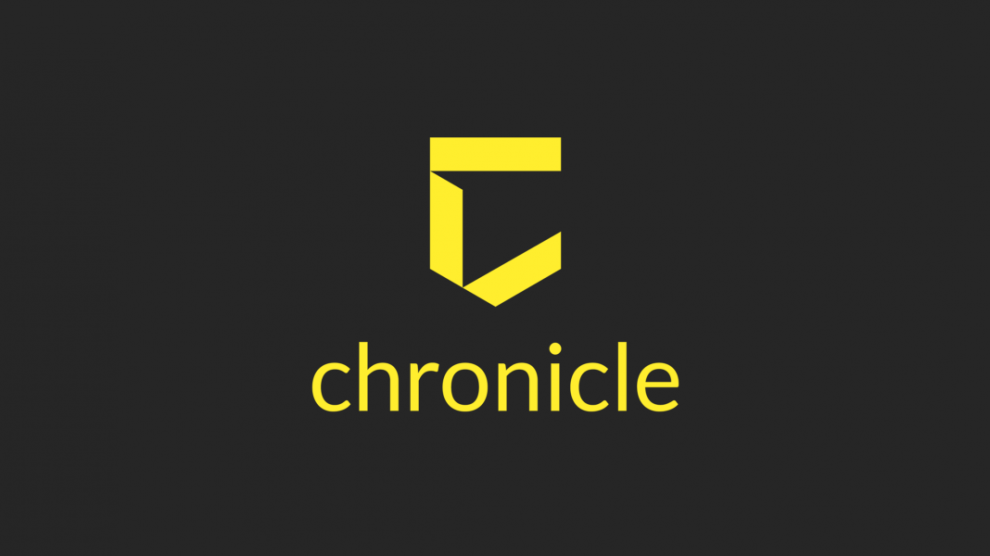 In order to fix security issues, speed and data storage capacity, parent company Alphabet has decided to launch a new company Chronicle. This is in order to hack cybersecurity issues that are usually faced by various companies.

Chronicle was initially formed in 2016, inside Alphabet’s lab X Moon shot. Lab X is known for creating solutions for driverless cars, one of their child company Google’s project. The car that is being worked on is known to be Waymo. Other experiments that X has been working on is projects on the drone, internet connectivity and Google Glass headsets.

The company will mostly work on two services: one being security intelligence and analytics and other being VirusTotal, the online malware and virus scanner of Google.

More details about Chronicle’s business model and technical products are unknown but is known to fix security issues and will detect and help fight off hackers for the companies. This will allow the companies to eliminate their blind spots and will allow to grow their business in an efficient manner.

“We’ll be able to help organizations see their full security picture in much higher fidelity than they currently can” Stephen Gillett, the unit’s chief executive officer mentioned in his writing.  “We want to 10x the speed and impact of security teams’ work by making it much easier, faster and more cost-effective for them to capture and analyze security signals that have previously been too difficult and expensive to find” writes Gillett. He also mentioned that Chronicle’s advantage would come from Alphabet’s gigantic computer infrastructure and machine learning, a popular type of artificial intelligence.

It is said that Chronicle will run on Alphabet’s infrastructure and will use machine learning to analyze business data. The company isn’t the first to come up with this approach and is known to give a tough competition to many other analytics firms including IBM.