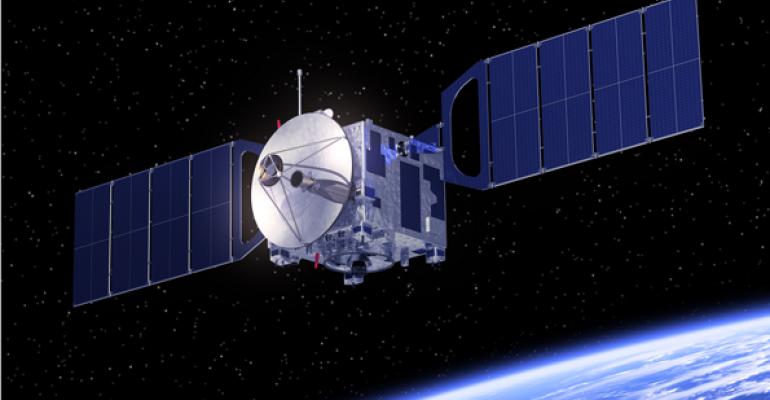 Low Earth Orbit (LEO) satellites will bring down the monthly price for internet for Americans everywhere in future.

LEO satellites are placed near the earth orbit, between 99 to 1200 miles (160-19,300 km) while the traditional GEO satellites are kept at distance of 22,000 miles (35,400 km), which means less time to transfer information (lower latency) and a quality of service comparable to wired cable and fiber broadband providers. The arrays will be precisely mapped into massive constellations to maximize coverage.

The LEO technology can be used in rural areas and in other locations which has poor access to internet. The largest problem is that many areas only have a single internet provider and are bound to those prices. As LEO technology will be available anywhere, with no need for physical infrastructures ISPs are used to it can effectively bring competition to all of these areas.

It will bring a huge opportunity to technology managers operating an organization within areas with only one ISP and with competition comes competitive prices and a lower bottom line for the same bandwidth or companies will actually be able to increase their coverage for the same price. Either way, this is a win for consumers and companies alike.