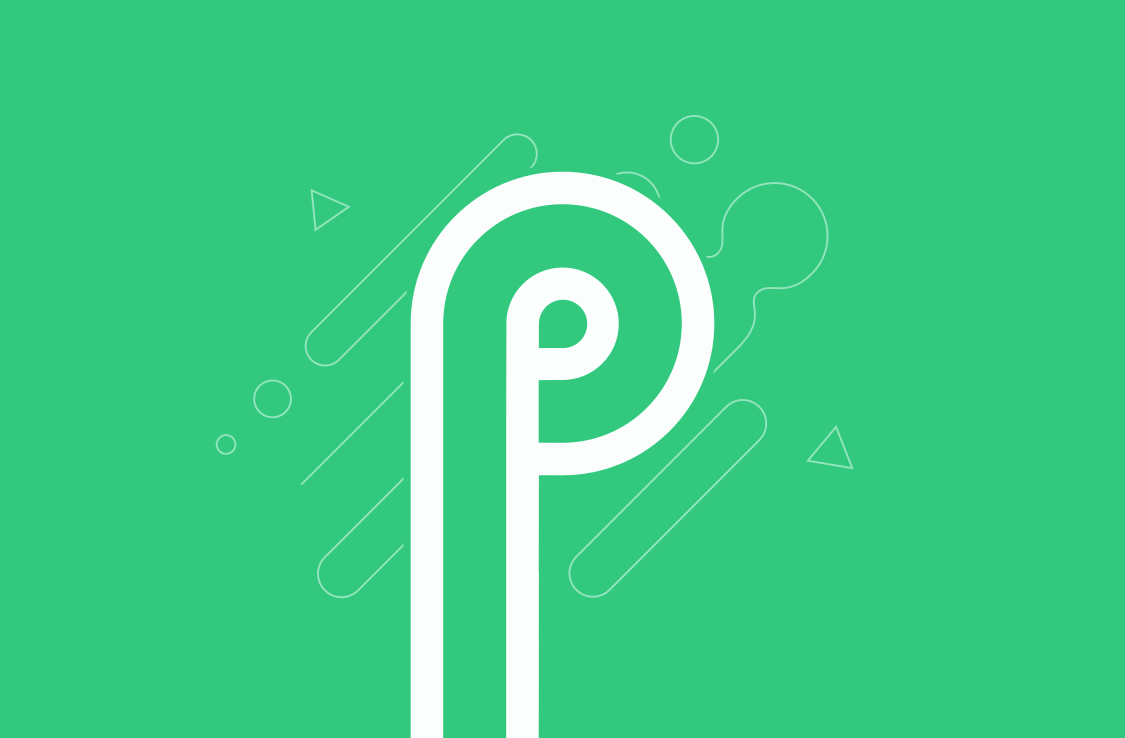 Google is now just hours away from kicking off its I/O 2018 annual developers conference. There are a lot of news about the new features of latest Android P. The event in which Google typically announces some new developments in software and core products. But this time it seems that the company may take some time to address a serious issue. The issue will be whether the technology is harmful to our health. With respect to this, it is likely that the tech giant may also announce some new set of Android controls. These controls will help individuals and families to manage how much time they spent on their mobile devices.

According to a report from The Washington Post, Google CEO Sundar Pichai may address the debate of technology and its negative effects on people. This has been a criticism that other companies like Apple and Facebook have also tried to tackle. It is expected that Google will introduce some new set of Android controls that will help individuals understand how much time they spend on certain apps and mobile service. But for now, it is uncertainty that how these controls will work and whether they will be part of Android P.

What to expect in this matter from Android P:

According to an anonymous source from Google, the company will be adding some new features to future versions of Android. These new features will help individuals and families to monitor and manage the amount of screen time they spend on mobile devices. This feature is very much related to various reports. These reports are mainly about “smartphone addiction” becoming a threat, especially to young people.