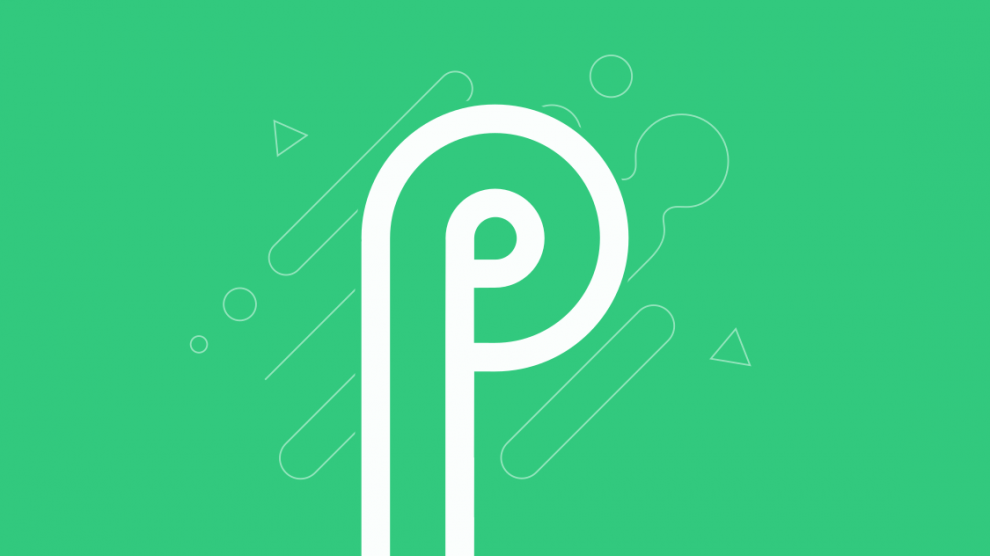 The next version of Google’s mobile operating system Android P will fix a privacy issue. The new version of Android releasing later this year, Google will limit apps from gaining access to the network activity of user’s device. Currently, some apps can monitor a user’s network activity. They can easily detect when other apps on user’s handset are connecting to the internet. These apps can access network activity even without asking for any sensitive permissions.

What changes with Android P:

With Android P, it is expected that Google is will be introducing some native safeguards. These will stop these apps from accessing network activity files. These files store all the details about other apps that connect to the Internet and the servers they connect to. It was first noticed by XDA Developers. According to some reports, a new commit has appeared in the Android Open Source Project to “start the process of locking down proc/net.” The report also says that currently there is no restriction on apps accessing /proc/net. This means that the apps can read (especially from the TCP and UDP files) to resolve user smartphone’s network activity.