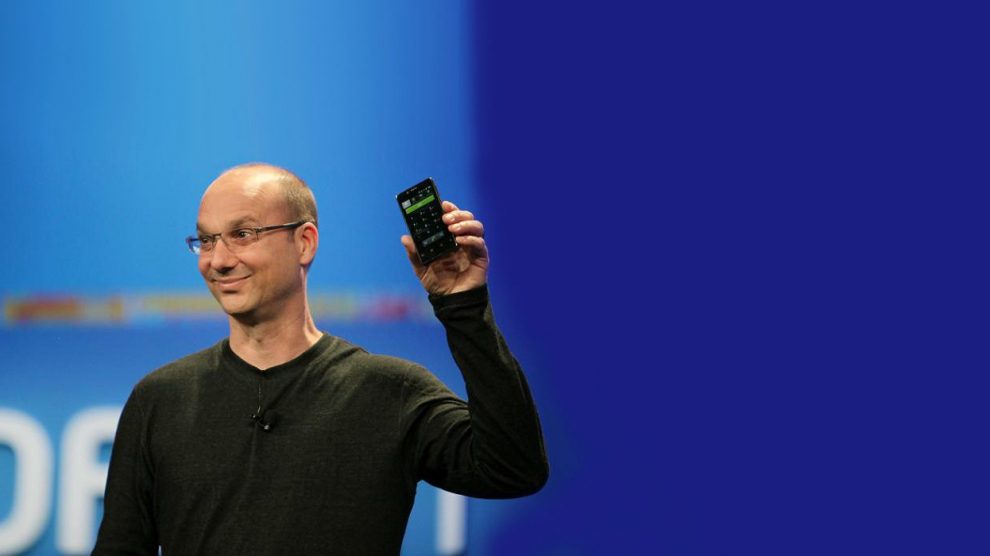 Android creator runs a startup, which has raised ₹1000 Crore to launch its new smartphone in the market named Essential.

The creator of Google’s Android runs a startup, which has raised ₹1000 Crore at a valuation of over a billion dollars to launch its new smartphone in the market named Essential to compete with the different electronics in the market. The company remained silent and didn’t disclosed the name of the Investors. In May, Essential has already submitted the paperwork on the new investments and soon after that Andy Rubin, co-founder has revealed the first two products in the market commonly known as high-end smartphone and an Amazon Echo.

Rubin returned to an industry with his new startup and now making relations with the manufacturers in Asia, so that his product can be promoted globally and eventually, he can earn large profit out of this. Many of those manufacturers are struggling to stable  their product in the market like Xiaomi Corp., have risen and fallen quickly after dealing with slim operating margins and a continuous problem flashing again and again forced them to talk Google regarding software. Last year before raising the amount, Essential raised ₹190 Crore from Rubin’s Playground Global and Redpoint Ventures. Rubin also approached to SoftBank Group Corp. and finalise a deal at ₹600,000 Crore to launch Essential, but the investors refused after Apple joined the fund.

Rubin confirmed the SoftBank comment and stated that the deal didn’t happen because another investor that was a potential rival joined the fund and would have become an Essential backer. Although he didn’t named any investor. Rubin mentioned that “I’m lucky to have good support from people that want to support these crazy, big, audacious things.”

Rahul Gandhi to be the Congress Chief by end of 2017
SC grants plea of exemption of appearance to Advani, Joshi and Bharti